We'll keep today's update short and sweet.  We took a small group to Plane of Sky in anticipation of the full guild invasion tomorrow.  Was very entertaining watching Oogtuug the Ogre run around Efreeti Island, feigning death with all sorts of mobs trying to rip him a new one. 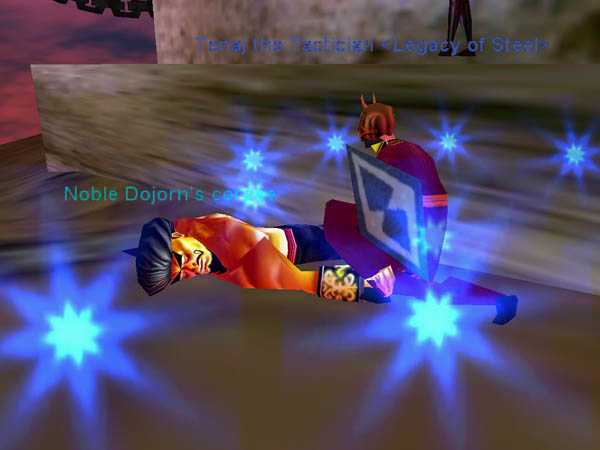 Ronald Johnson was the recipient of this Golden Efreeti Bracer: 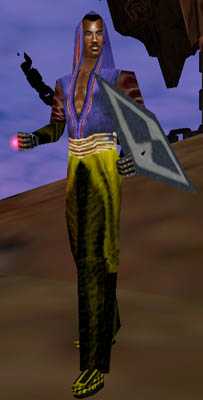 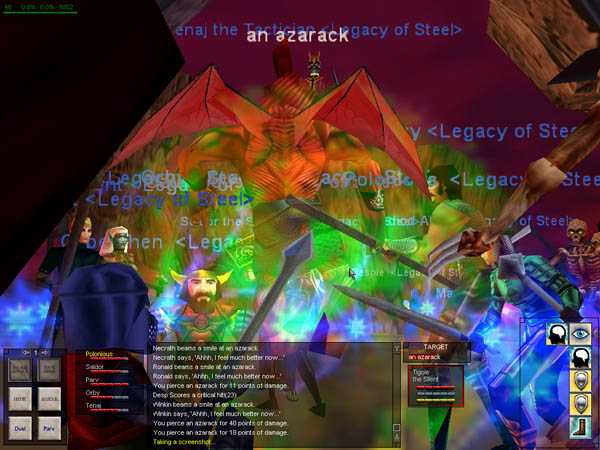 As the night winded down we were left with just 22 people on Pegasus Island.  Keeper of Souls was long dead.  Someone jokingly said let's try to kill the Overseer of Air. 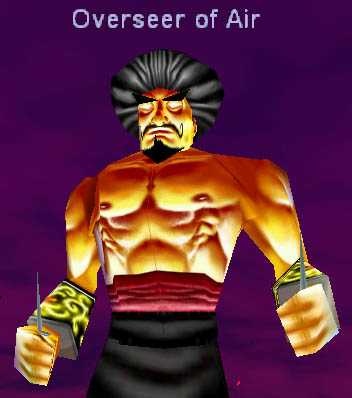 Killing this guy might not seem like much of a big deal (LoS has done it numerous times before -- including the first time ever in Everquest history on any server) but killing him with 22 was definitely a challenge.  He hits for 750's and dual wields so his blows come lightning quick.  With everyone of our clerics out of mana, we watched the Overseer of Air drop to the dirt. 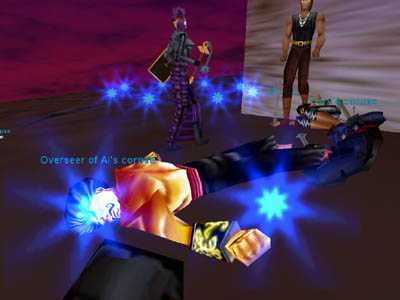 To our delight he dropped nothing noteworthy.

Tomorrow is Day 2 of Plane of Air for Legacy of Steel.  Hopefully we can bring some members close to completion on their Epic Weapon Quests, and who knows, perhaps even have a shot at completing some Haste quests as well.  The main goal for tomorrow:  Stick to the Plan. 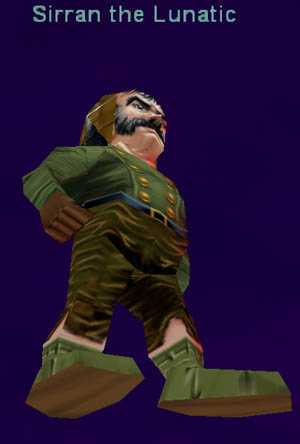