I arrived at Old Sebilis to see my old friend, Polonious, with a new weapon in hand.  I was shocked, amazed and delighted when I found out the news -- he had completed the Epic Quest for the Singing Short Sword. 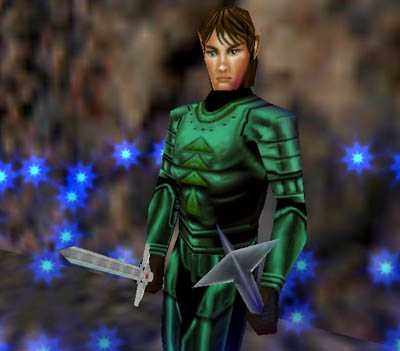 We figured what better way to celebrate Polonious's great accomplishment than to drive that sword right into that overgrown leeezard we've all come to know and hate as Trakanon.  Unfortunately, I only have this rogue's-eye-veiw of the dragon because literally within the first stab of my blade, Trak sent me packing for Shroomy land.

Once the beast was dead on the dungeon floor, we discovered our rewards.  Monq Corps now dons a Poison Mantle and everyone's favorite Halfling Druid, Ezeekiel Moebius, was given an Elder Spiritualist's Breastplate. 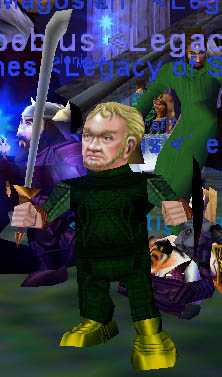 We heard rumors of something evil lurking in Emerald Jungle.  Hell, we didn't even care if it was evil.  We heard it was big and we wanted to keeeel. 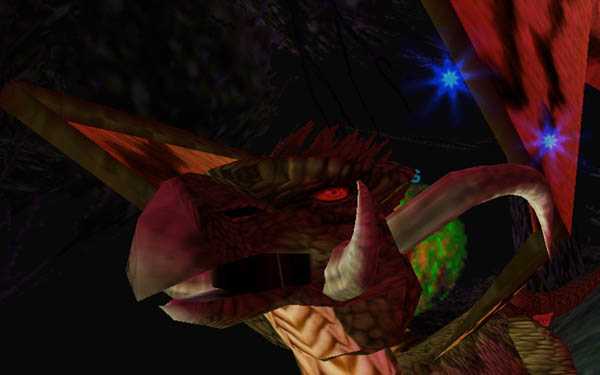 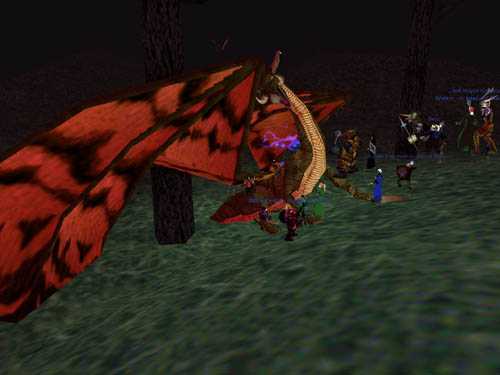 Many would think that this journey would be nearing an end but things were only just starting to get psychedllic.  In order to help Monq and Suggly with their epic quests, we dove into the depths of the Lavastorm Volcano to fight the slippery Eejag. 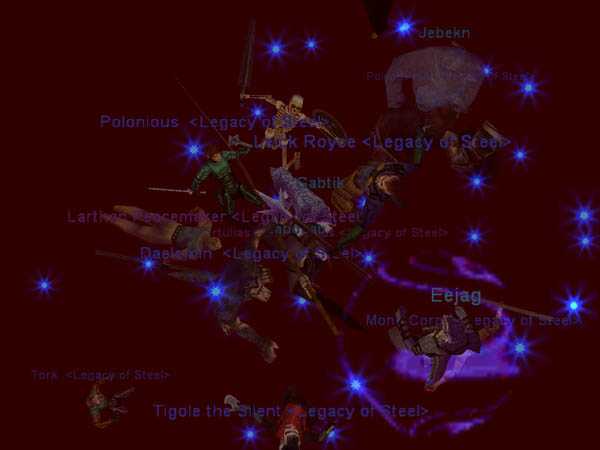 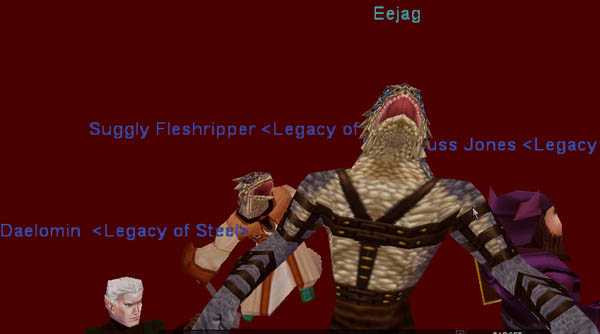 Congrats to Monq and Suggly who are now one step closer to new mittens.

Well, we thought we were done for the night.  We began to go our seperate ways when the call came.  Crimson Tempest was in the Plane of Hate and they wished to kill Maestro and Innoruuk.  Would LoS come and help?  LoS help to kill gods and dragons?  Don't have to ask twice.  We hastily threw together two groups to join forces with the gang already in Hate.  Inny went down quicker than a pair of panties on prom night.  Unfortunately, yours truly was the first to die. . .while sitting in Firona Vie awaiting a res, some gnome slipped me a mickey and well. . . .I got shitfaced.  I was so drunk, not only could I not loot my corpse, I could not SEE my corpse.  I could however see the dead God of Hate, Innoruuk. . .and what a beautiful sight it was. 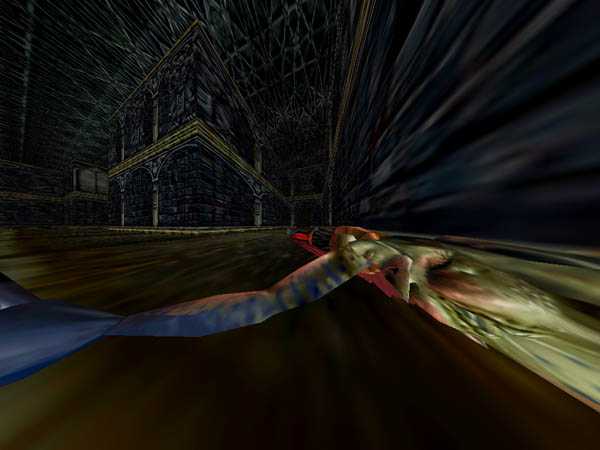 Crimson Tempest was nice enough to let Necrath loot Innoruuk's coveted book since none of their folks in Hate needed the item.  Many congrats to Necrath on the well-deserved, most godly item.

Then came Maestro. . .sigh.  The mo faka (tm Llod Llod) was duel wielding.  Our numbers in Hate were more than sufficient but we lacked certain classes.  For example, there was no one who could land slow.  To make a long story short, he FoWned us.  Hard.  Twice.  Many wanted to log.  Many did.  Never ones to quit though, we managed to rally support to try one final attempt.  Finally, with one last spirited effort we took the Superman Vampire down once and for all. 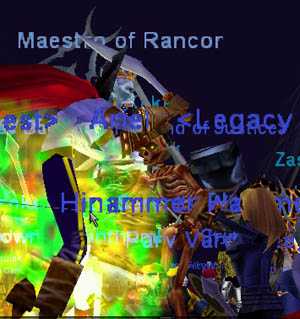 Many thanks to Globin of Crimson Tempest for inviting us up to help.