Entirely too late. . .early. . .whatever for text.  Here are some pix that are worth a thousand words: 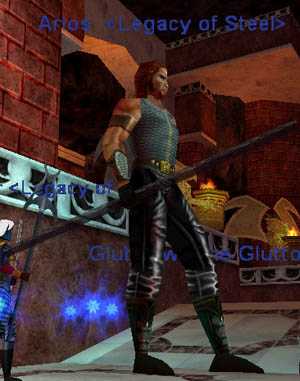 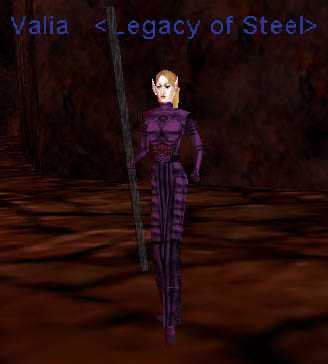 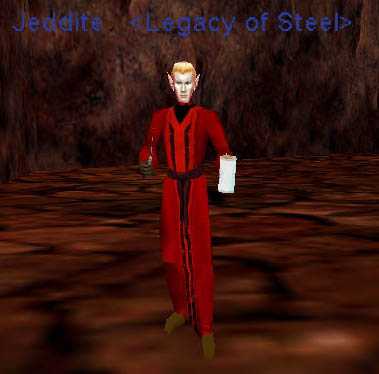 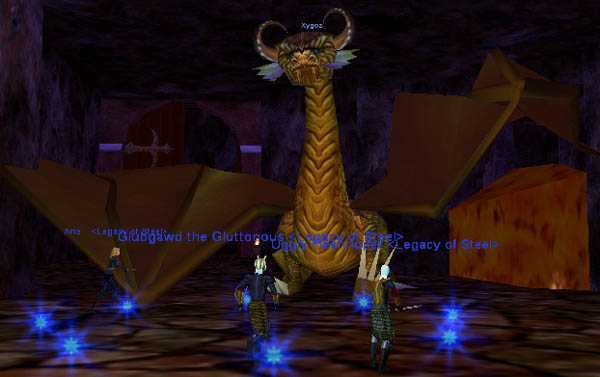 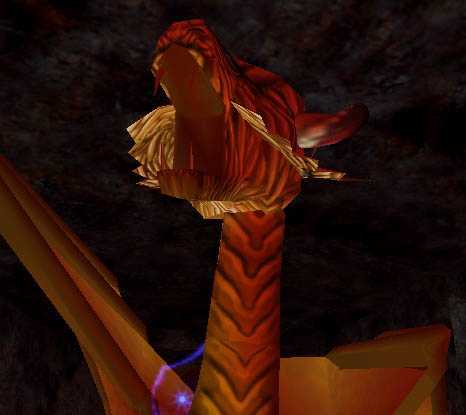 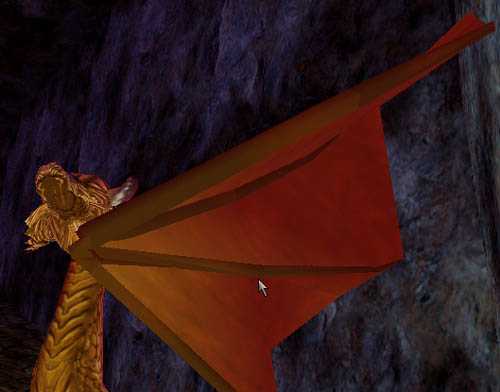 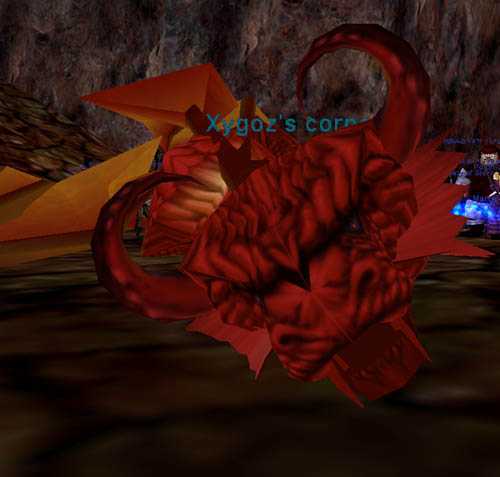 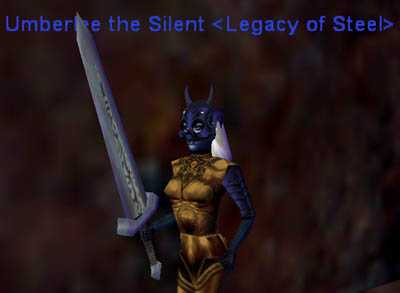 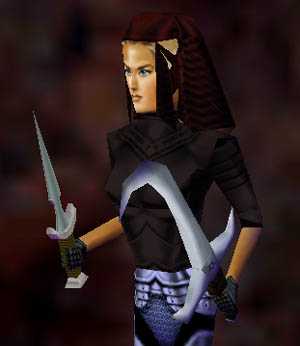 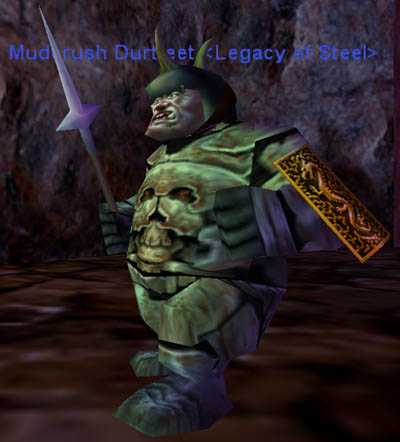 SOME RANDOM PIX OF VP: 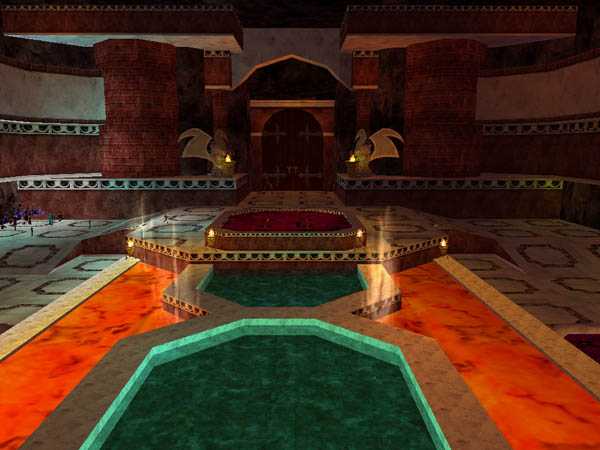 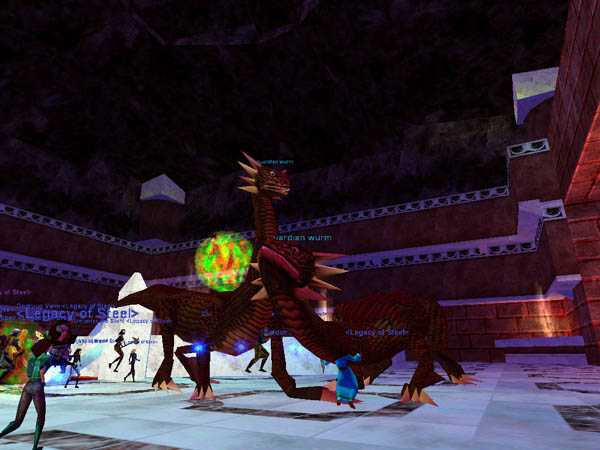 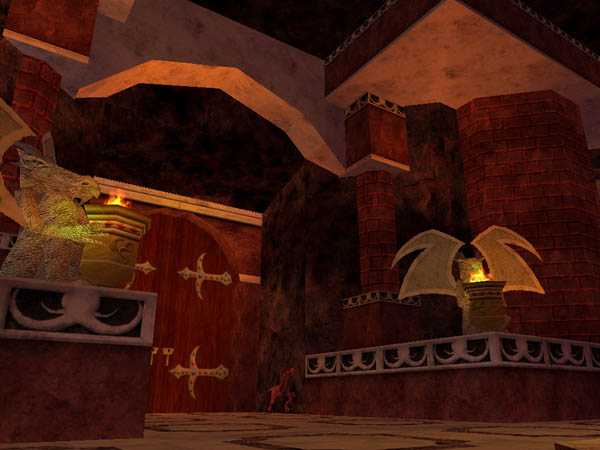 beats the door in Befallen, rogues. . .

Oh yes, Let's not forget we owned that fool Venril again too: 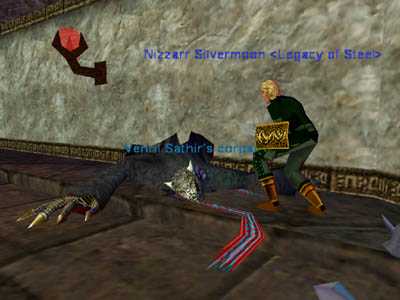 Well, sorry for not writing more.  Venril Sathir, Silverwing, Hoshkar, and Xygoz in one day is quite a full agenda.  Plus I managed to piss half the guild off for not killing two Venrils. . .sigh.  Oh well, lesson learned.  I think Fubar Planefuckerupper would approve nonetheless.

I forgot to mention Silverwing loot too.  Dropped two Shaman Hammers.  Very nice item casts Primal Essence.  Congrats to the well-deserving Troll God Polyphemus on the Hammer.  Too bad the other one rotted. . . .

man if this update doesn't take hours to load, i dunno what will. . .sorry for not giving a rat's ass about your slow connection.  night!