Bah, someone came banging on my door. . me and my racnor buddy better come check out wassssup. 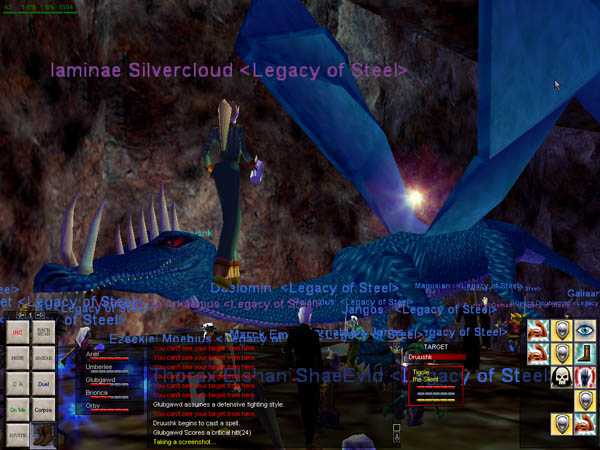 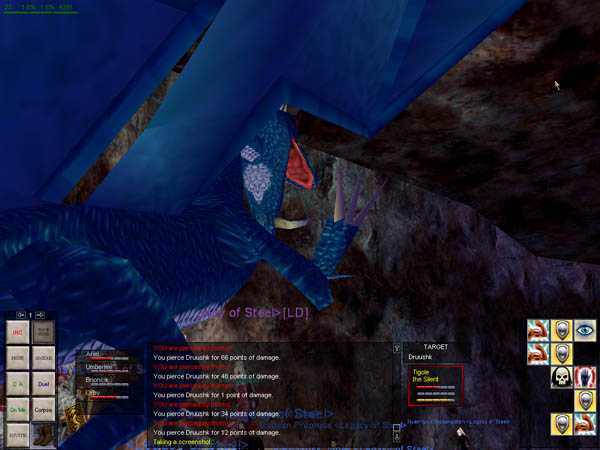 Whoa nellie!  I know I'm a ranger. . .but who woulda guessed I'd die this fast. 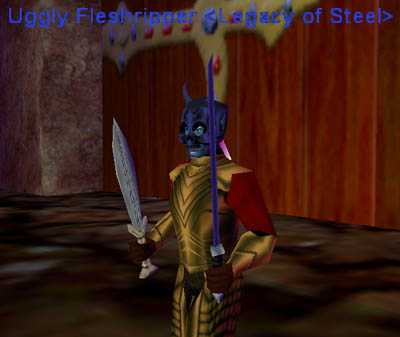 Grats to Uggly on the sword.  No clue if that's the exact same one (cough. . .cough) because certain screenshots are lacking.  It does proc Force Shock etc. . .

Daelomin was awarded some Enchanter staff doo-hickey that has a Charm effect.  Luckily, Daelomin is the man and can update this page as well so I have faith you'll see a lil edit with a picture of the staff when he gets around to it.

Vertulias also looted a nice one hand blunt.  Well, I can't find jack on what it was Vertulias looted.  Some Skull-thinga-majiggy that no one bothered to take a picture of or send me a screenshot of. . . .

Well, we were happy none the less.

Then it was time for rogue scouting mission which being the master-uber-leet-fool that I am, I managed to turn into rogue solo-pulling Nexona and dying in a really bad spot mission. 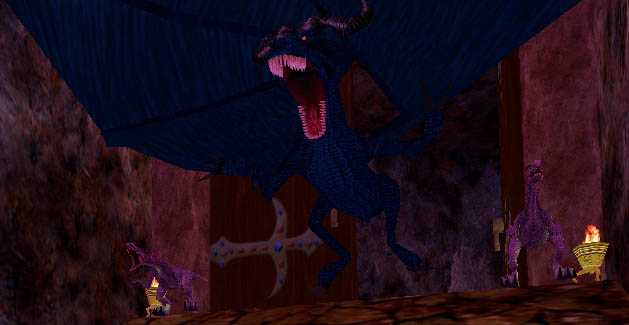 It got to be very late.  Our east coasters had long since logged.  But many of us wanted to give Phara Dar a shot since we had never engaged the dragon before and wanted to know what we were up against.  We pretty much knew it was a death wish but the only way to learn how to beat these mofos is with mojo, and mojo is one thing we ain't lacking.  We did manage a beautiful Phara Dar solo pull. 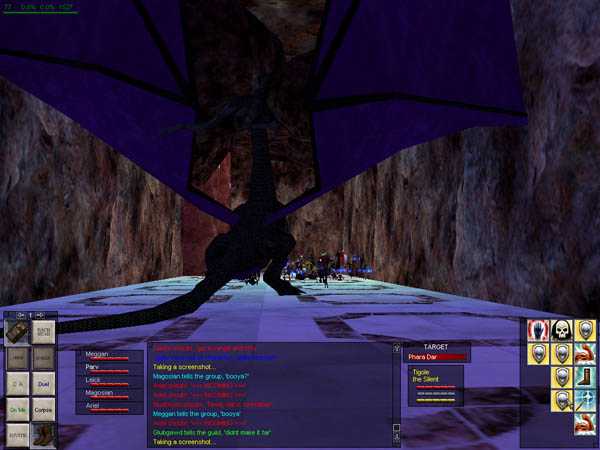 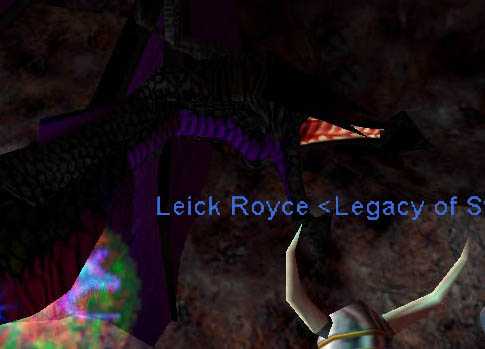 So we left Phara Dar and Nexona until later on.  Hopefully they will be dead sometime this week.

Oh yes, and I promised many people a pic of Brionca in full mrylokar. . .where's the helmet brio?

I'll be gone all day today. . .no clue what the guild is up to.  Don't expect an update until Monday most likely although, you never know. . . .