Well, Veeshan's Peak is no City of Mist but we did manage to clear a fair portion of it tonight.  4 out of 6 dragons to be exact.  Druushk probably put up the toughest fight so let's start with her. . .or him. . .or whatever it is: 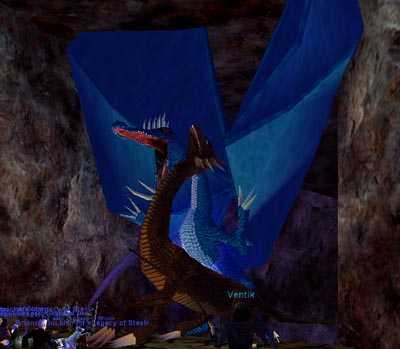 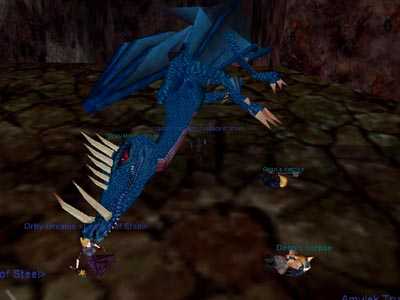 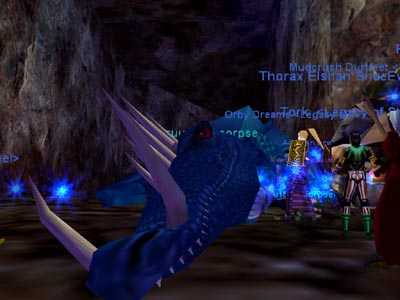 Loot ruled.  We think we might have discovered a new blade as a matter of fact: 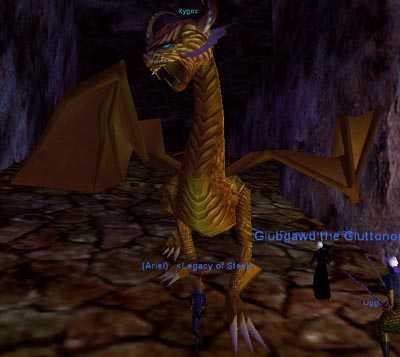 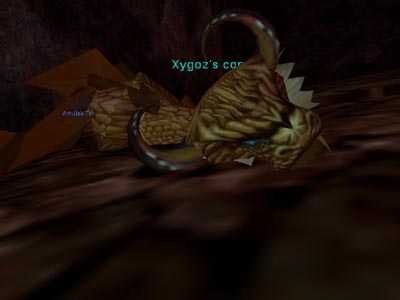 Loot consisted of a Cudgle. .the exact name and stats I do not have. . .please send Amulek many tells asking him about since he was awarded the fine item.  Looks like something a Level 1 Ogre might wield.  Here's the rest of the loot:

two of these. . one to Polyphemus and one to Valmoon

Grats to the Wizard of Ozus on this gem. . .gotta love those GODLY Veeshan's Peak effects

Hoshkar is always one of the funnest fights.  Here's some pix: 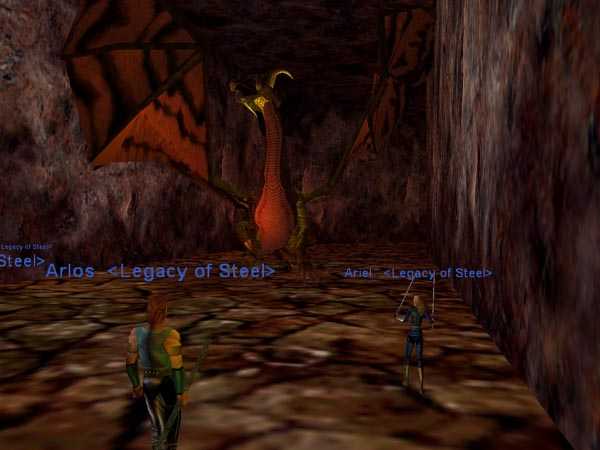 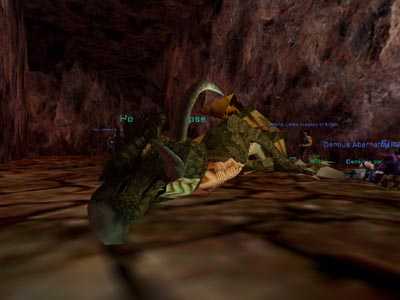 You can do what you want, but don't step on Monq's Grey Suede Boots

We also killed that Chump, Silverwing. 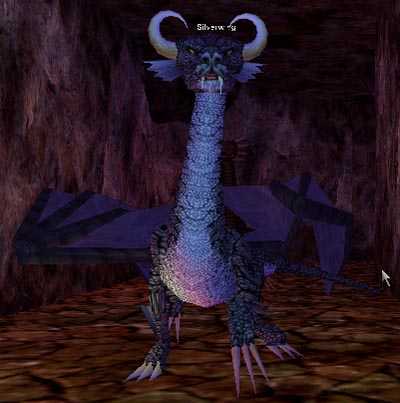 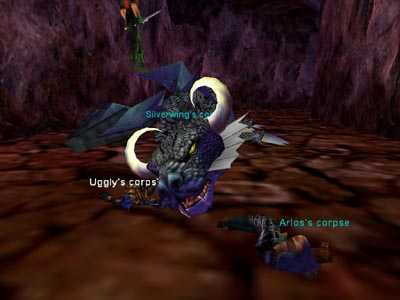 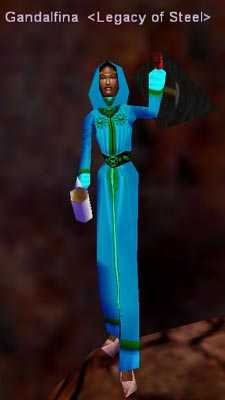 Sigh. . .I know something else dropped.  I am just too tired to remember.  Anyway, maybe someone will post on the forums or else update this site with it.  Was truly a great night in Veeshan's Peak.  Can't wait to take a whack at Nexona and Phara Dar. . . .