First Time on The Nameless 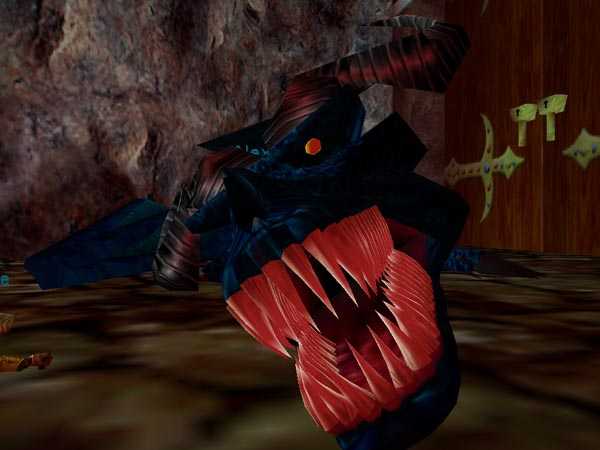 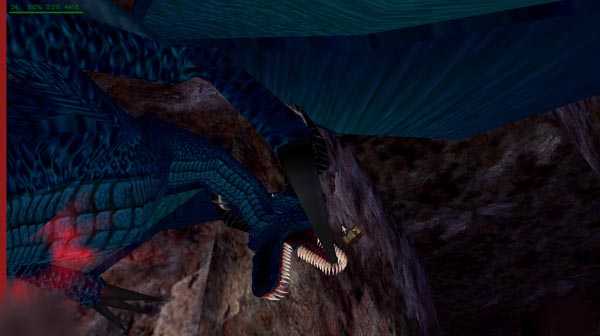 My apologies to the early morning readers and the east coasters.  We stayed up later than usual last night trying to get a good beat-down going on Phara Dar but unfortunately, some royally fux0red pathing delayed us time and time again until we decided to try again tonight.  Nexona was a great fight.  Loot was pretty amazing as well.  Unfortunately, I do not have screenshots for you, but I will do my best to list it here: 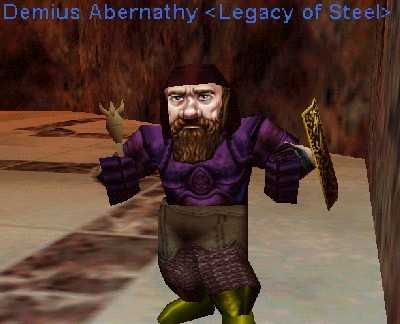 Pulsating Gem -- +9 to all stats (not resists) -- equipped in either the Neck slot or either Hand slot -- This awesome item went to Polyphemus.  Many Congrats to our Enchanter who prefers Illusion Troll.

Gotta love getting this tell while in VP:

Oogtuug's hotkey for Jeddite to summon him with Call of the Hero:

And then there's this one.  Some asshole vendor in FV sure has nerve talking to my sweet Bitties in such a forward fashion.  They had just met!  I guess he's just playing the numbers game: 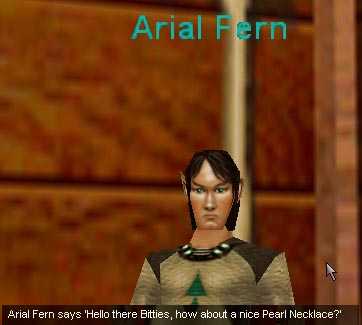 This comes to us courtesy of Tyania.  Awesome work, thank you. 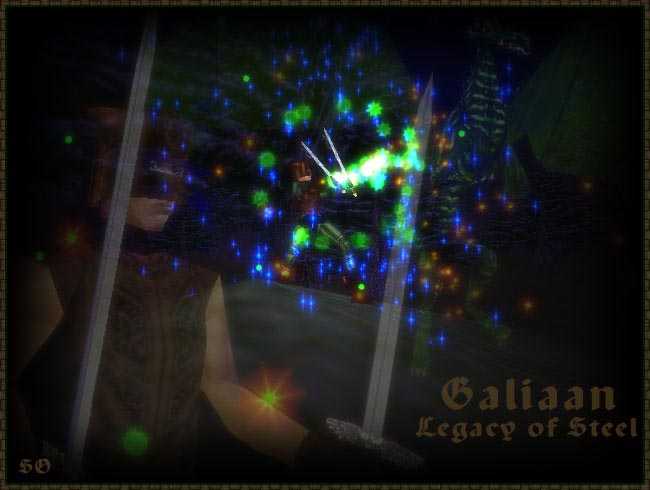 (note: Gal died shortly after this to a viscous bixie sting, plague of the ranger. . .) 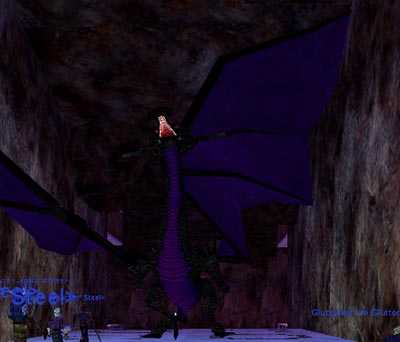