Finally, I got see Plane of Growth first hand!  I must say, it's pretty cool.  I sort of think of it as Plane of Fear meets Misty Thicket on steroids (minus the terror known as Mooto of course).  We didn't get a ton of drops last night but what drops we did get were VERY nice.  The swift-kick-to-the-nuts-Verant-style of the night had to be our attempts on Ail the Elder.  Ail the Elder is some big fucking tree thing just begging to be beat this way and that. . .well, let me show you some PoG pics then I'll get to the problem with Ail the Elder. . . 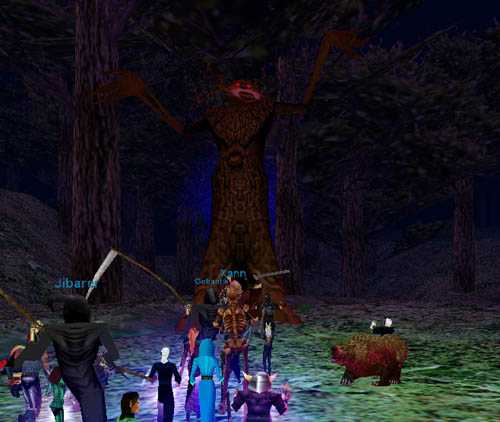 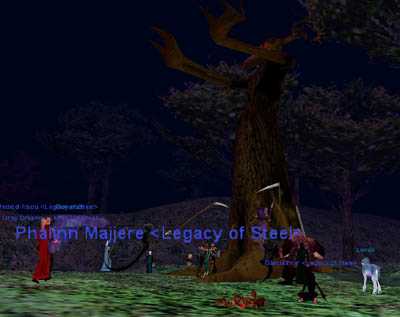 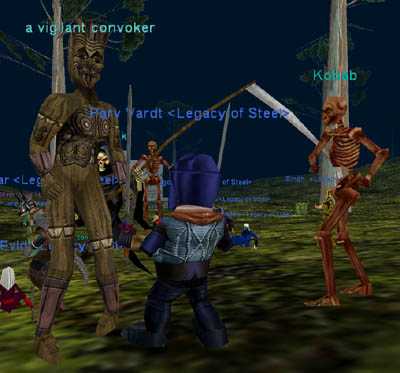 Parv, once again, show Halfling supremecy as he bravely takes this Convoker while others cower in fear.

Ok back to my rant about Ail the Elder.  I don't mind taking an honest smack down from a mob.  Phara Dar beat us 2 or 3 times before we took her.  Venril beat us a bunch of times before we killed him.  Trak, Gorenaire, you name it.  Part of the learning process is dying.  Here, my friends, is my problem with Ail the Elder in the Plane of Growth: 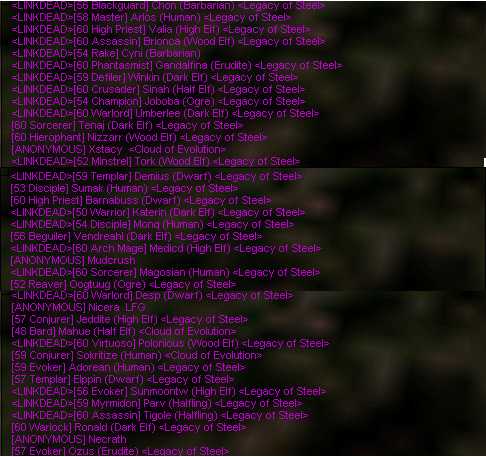 Oh well.  I'm guessing Verant playtested Ail the Elder with 6 level 70's on a LAN in their offices all using Pentium 9's or some shit.  jeje.  But, no need to fret.  We will beat him soon enough.  We also have MUCH phat lewt to share with you.  Let the loot begin. . . 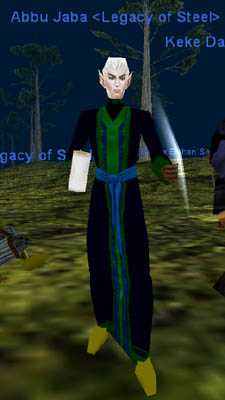 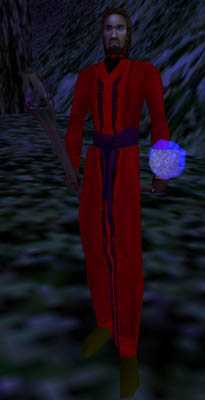 We were going to give the Sorcerer Robe to Jobober but settled on Jmann instead. 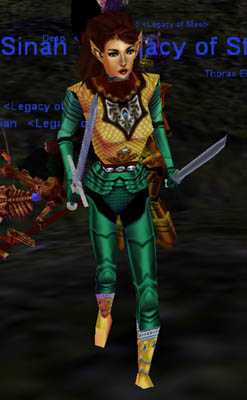 We must have gotten 6 of those chest pieces last night. 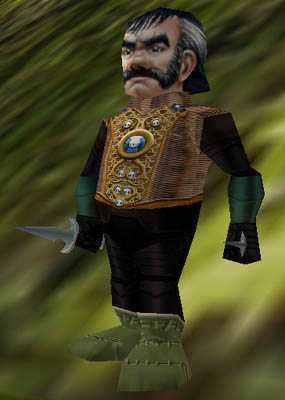 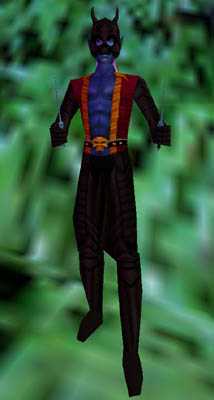 (p.s. now that I have the new chestguard I am open to all offers of HGS)

Lastly, for those of you staring at my above picture, thinking that I look queer as a 3 dollar bill, I direct you to the following screenshot: 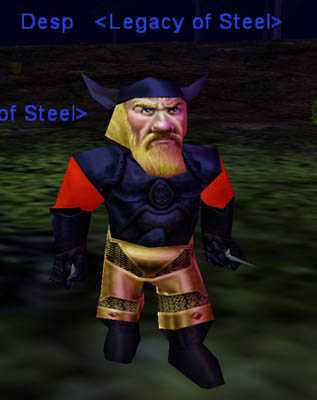 Lastly, the straw that broke the camel's back. . .