The sun slowly pokes it's lazy head over the rolling hills.  The cows are asleep in the pasture.  Chickens mill restlessly about.  A rooster crows.  That's right, just another day on the farm: 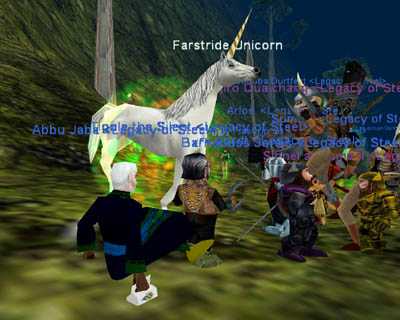 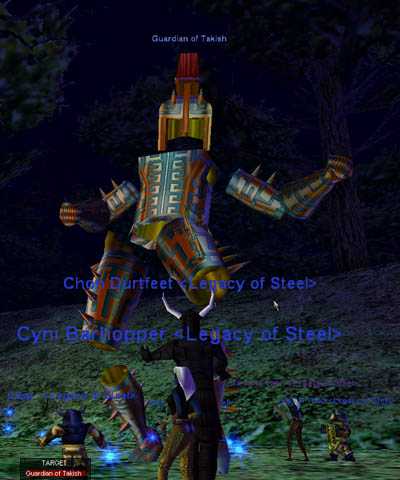 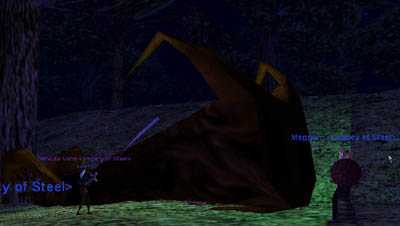 Our goal last night was to clear the zone.  Jesus, I don't know who we were kidding.  The zone is massive.  I'm guessing it would take 18+ hours to clear the entire zone.  Especially when you have the incredibly retarded Thifing Focusers to deal with.  Actually, it was a Focuser that made us decide to leave last night.  We started clearing them, killed one (a fight of approximately 30 minutes) and simply got bored.  At least the loot drops were good and plentiful.  Warrior Greaves dropped and were awarded to Leick.  Here is a sampling of my ninja-loot pictures of the evening: