Three More Notches in the Bedpost 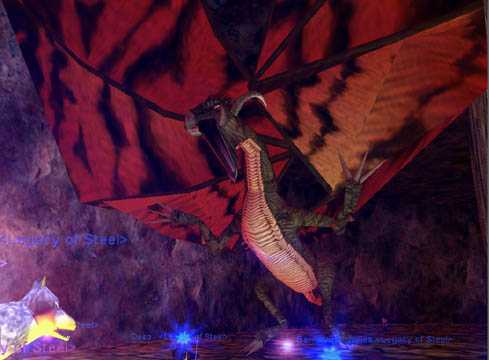 When all is said and done, I must say Veeshan's Peak has got to be one of my favorite zones in the game (running a close third behind Rivervale and Misty Thicket of course).  Any zone where the only inhabitants are you, your guild and 6 dragons and not another soul to be seen or heard is money in the bank.  For those of you not familiar with VP, the first two dragons you need to deal with are Hoshkar and Silverwing.  Silverwing is a bit of a joke.  Some of the damned guardian wurms can present more problems than poosae silverwing.  Hoshkar on the other had is a fuggin TOUGH dragon.  I've heard some guilds from other servers argue that Hoshkar is more difficult than Phara Dar.  Luckily, we've always had a kickass strat for Hosh and he has never been *too* tough.  But damn, last night Hoshkar was being a Desp and gave us a few moments of pure frustration.  Well, I think Meggan's comments sum it up best:

The spirit of Debonica lives on. . .Anyway, don't think for a second that some fool dragon was going to keep us from having our fun.  We quickly regrouped and sent Hoshkar to where he belongs -- burning in eternal dragon hell. 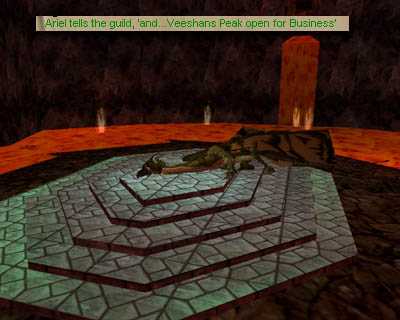 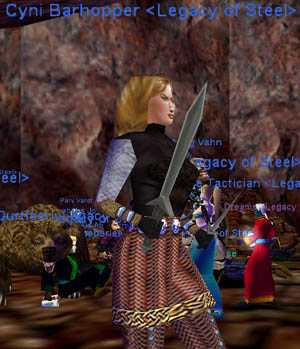 Congrats to Genjiro on his new Boots and to Cyni on her new poker.  (ya ya, I know. . .I'm only supposed to include pictures of Cyni in DE form from the back. . .it was late, forgive me). 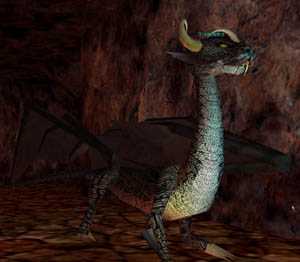 Silverwing begs for the smackdown. . . 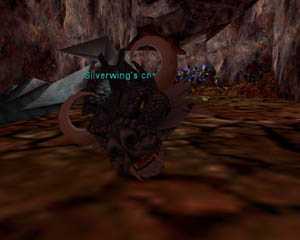 Valmoon's new toy. . .oh how we love the hammer.

Silverwing dropped some other stuff too. . .druid staff and Exe blade that went to Parv. 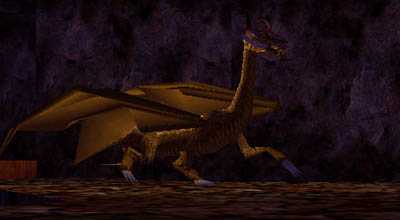 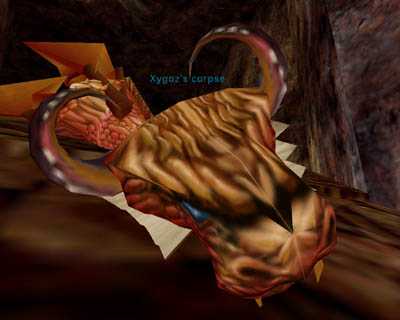 Loot from the Golden Dragon:

And now for the "random crap" section of the newspage. . .

Legacy of Steel on Roleplaying:

Dragonslayer of the Day:

And of course these fools. . .