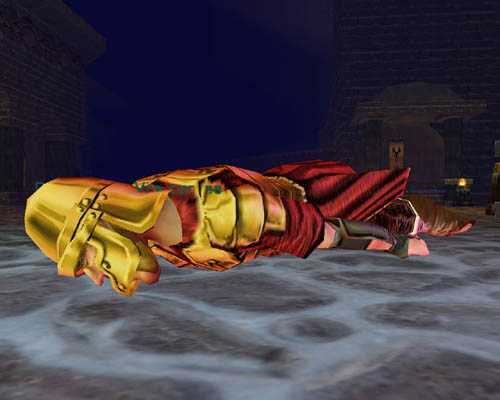 Ladies and Gentleman, what a night it was.  Those Mo Faka Giants, you know the ones, those tall sons of bitches we're all supposed to be friends with.  Well, some of us remember killing crocodiles in Oasis at level 14 and getting creamed by Sand Giants.  You don't forget that shit.  Oh sweet I have 8 plat, a Fine Steel Rapier, some banded armor. . .I am fuggin l33t. . .whoops, SQUASH.  To put it bluntly, fuck giants.  Fuck giants in the Giant Goat Ass.  So, if you're looking to kill some mo faka giants, what better giant to kill then Derakor.  Fun part about Mr. V-v-v-v-vindaction is that he has two *companions* that like to come with him wherever he goes.  The pets were a nerf. . .err. . .I mean *feature* that was added after the first couple of times he was killed.  All I can say to Verant is, Bring it bitch.  Oh, VI, while you're busy nerfing the Donal's BP's. . .you might want to doublecheck to make sure you don't miss our *one* BP.  I point this out because Orby, our proud Donal's owner, was LD most of the fight. 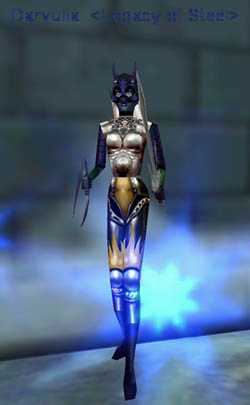 Speaking of ph4t l3wts, it's about time I got some head:

Derakor's Head was the final quest item Dinamas needed to complete the Plane of Growth Quest that resulted in these Gloves de Ownage:

So, now that I talked a bunch of smack, it's time for reality check.  Or maybe I should call it ego check.  What do you do when the Vindicator is dead?  you go for the Statue of Rallos Zek of course. 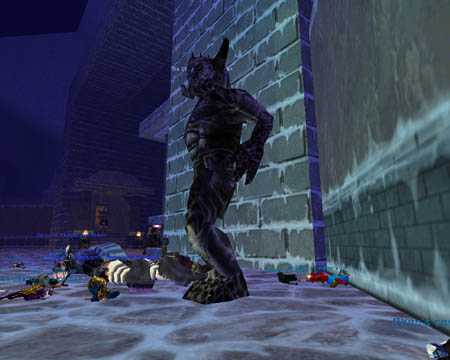 Well, shit.  The Statue gave us some serious beat down.  That sum-beeotch has a TON of hitpoints.  Unfortunately, we pulled him late in the evening.  We had lost many tanks and clerics at that point.  All around we were short-handed but wanted to test the waters so to speak.  The Statue is going to be a great fight.  Wonder if he will be one of the *adjusted* mobs after the Donal's nerf kicks in.  Our money is on VI not touching any mobs.  If anything, seems like VI only makes mobs tougher.  Whaetever.  Keeeeel or be Keeeeled. . .that's what EQ is all about.  We're ready for whatever they throw at us.

See each time we get creamed, it's a learning experience.  We're quick on our toes. . .each moment, we craft strategies, bouncing ideas around like an ongoing brainstorm.  Check it out: 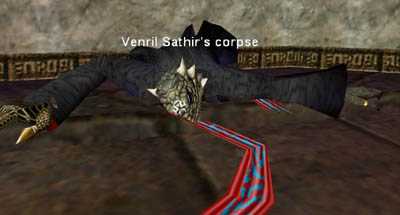 That Venril keeel is dedicated to Wendolyn on MM.  Wendy how many DKNY points (or whatever) would it cost to have SK and Pally legs in your bank?  Sigh, like I said, Ozus needed a staff :(