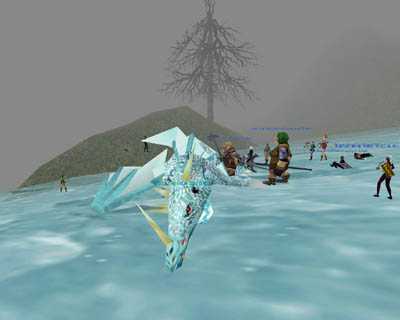 We were bored, something had to die. . .

Brad, was taking bong rips and huffing spray paint when I realized we left the working title in the game for that zone in Western Wastes.  We left it known as the Temple of Veeshan.  Anyway, figured this Wednesday's patch would be as good a time as any to fix it to the "real" name.  Here's some that me and the guys came up this morning.  P.S. Thanks for the HGS last night, and oh yes, you're order of crack is in, let me know when you want to pick it up.

9. Temple of Quality Assurance is Overrated

4. Temple of the Golden Void of Loot

3. Temple of the Hole Ain't So Bad After All