A Mystery No More 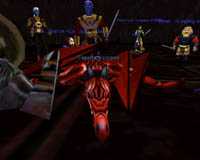 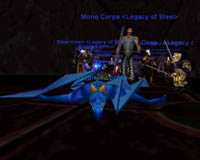 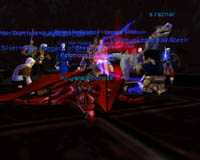 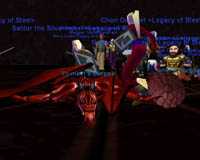 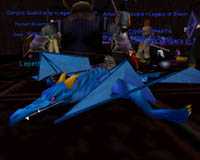 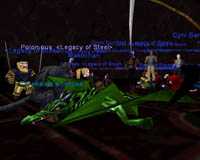 Temple of Veeshan. . .a.k.a. Veeshan's Peak meets the Plane of Sky.  So we delved into the depths of the Halls of Testing to seek out named mobs.  Was a very successful night.  We killed 6 of the 7 named mobs who call the Halls of Testing their home.  The only two we left up were Dozekar the Assrapist and one other named drake which we simply didn't have time to get to.  Rumor was that the armor drops in the HoT had been upped to almost 75%.  Well, this is total bullshit.  Our first 15 mobs or more, we didn't event get 100pp combined.  BUT, then we started getting some drops.  The highlights being a Plate Breastplate that was awarded to Marck and a Chain Breastplate that went to Polyphemus.  Other armor drops included a caster bracer, plate bracer, caster gloves, caster legs and some other stuff I'm sure I am forgetting.

Well, since to my knowledge no one has really seen let alone killed any of these mobs, here are some pictures for ya: 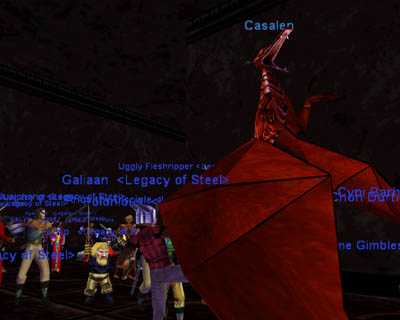 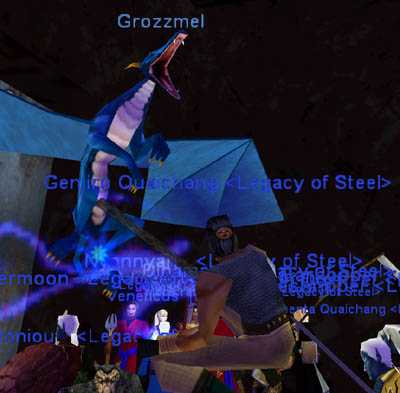 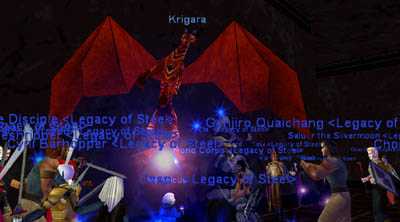 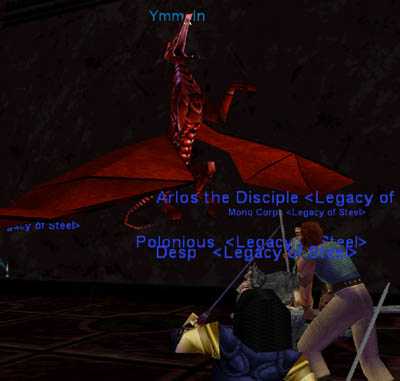 Meggan, High Priestess of Legacy of Steel, the cleric that owns in every way there is to own, is proud to share with you all her new surname.  We think it's rather fitting: 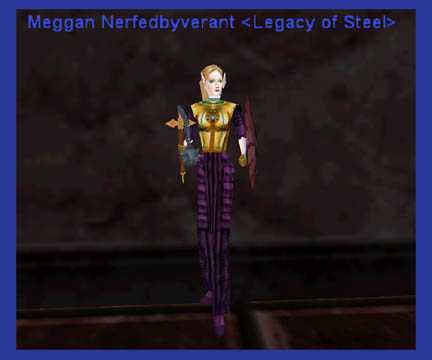 Ok, getting back to ToV. . .here's the "loot" we got.  Wish I could post some finish quest but apparently these mo faka drakes will have to be killed a number of times before that happens.  They didn't respawn at the normal frequency either ;) (that'll save me about 10 conversations tomorrow with level 1 randoms).