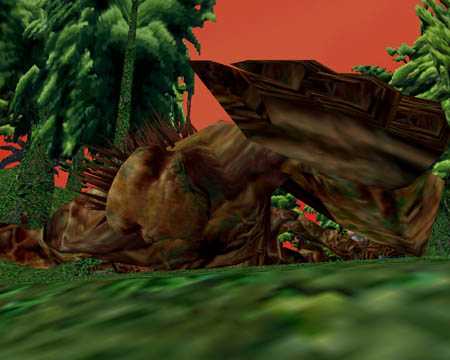 Got a chance to kill ol' Cazic Tool for the second time last night.  Once again, the battle was a blast.  Big dumb god o' Fear only dropped two items though. . .kinda feels like the short end of the stick.  Oh well, at least they were nice items:

The choker went to Arlos and the Pauldrons are now worn by that goddess we've all come to know as Joboba.

Apologies for the lack of updates this week.  I've been busy as hell all week.  Also as a guild, we've been trying to take it semi-easy lately.  We lost a lot of people around the same time I took a break.  Couple that with Spring Break, and well, many folks just aren't online.  Of course we don't sit around doing nothing.  We cleared the Halls of Testing in Temple of Veeshan a few times this week.  I am now back to loving this zone.  Yes, yes, I am a hypocrite.  Honestly the zone has been tweaked since we first started doing it.  It's really fun now -- gasp.  Here are some newly completed armor quests we've finished:

In other news, we added a new member this week.  Falis is the newest member of the Evil Empire known as Legacy of Steel.  Very glad to have him aboard.  Also, we finished some more epic quests this week, getting Ragebringers for Rhap and Danuvin.