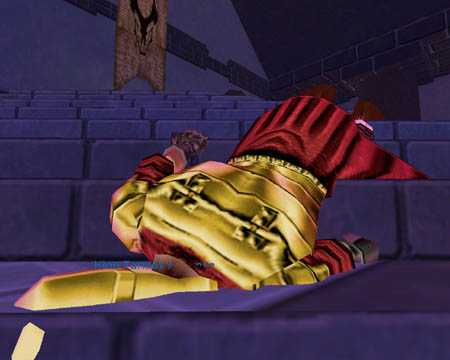 The King of Kael goes Duck Hunting with Kurt Cobain

Another day, another first on The Nameless.  King Tormax, king of the Giants and all around cacksugging mo faka, lover of HGS, met his maker, courtesy of Legacy of Steel this evening.  I *believe* this is only the second time King Tormax has been killed across all EQ servers, the first being by Afterlife.  But AL used super-gnome Wendolyn (a borderline exploit some might say).  So we are proud to say that King Tormax dying tonight was the first GNOME-free assassination of the royal head-honcho.  Of course I am probably wrong and will have to face 20 know-it-all bastards bitching me out how their l33t guild on some other server has killed Tormax 10 times, etc etc.

So I now present to you the new Kings Of Kael: 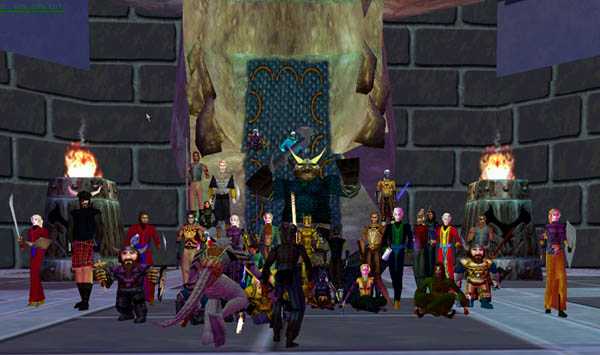 Legacy of Steel Reigns Supreme.  Now on your knees, bitch.  Hail to the King, baby.

The fight was intense.  We've been discussing this strategy for months.  Tonight we put it into action.  Here's one of the few screenshots I took of the fight: 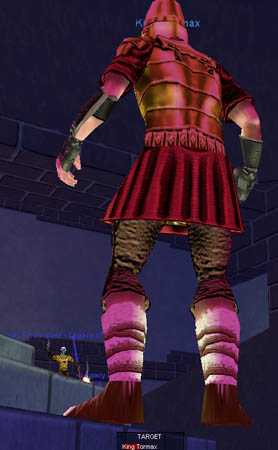 There's our strat -- now don't log onto The Nameless please

And now for the phat l3wts:

We actually got TWO of those Rings of Jizm.  They went to Ozus and Nyannyan.  The Boots were awarded to Ariel and the bracer went to Genjiro.  King Tormax's head was awarded to Polyphemus which he then turned into Yelinak for a Sword of Extreme Lameness.  Tormax also dropped my class 2 arrow which I handed him last week.  We're still fighting over the arrow.  I'll get back to you on that one.

For those wondering, here are the faction hits: