Lots of Stuff Keeled, Most of All Time

Oh how I hate patch day.  You might think that patches are good because certain spawns are up etc. . .Well, all I have to say is fuck patches in the goatass.  So I log on early yesrerday, happy that it was Friday and I had some bonus free time.  I had logged off in East Wastes and was going to head over to the Stormfeather camp and read my book until later that night when we were supposed to farm ToV for some armor.  Then I get the dreaded

Draco dropped a CROA and a Zombie Bracer, the CROA going to Makochan and the bracer to Saldor.  Ya ya, I am reporting the loot.  All you cacksugger mo fakas have been busting my balls on the forums lately for not reporting loot better.  Truth is, I stopped making the loot calls for the guild about a week ago.  I just make sure the guild rakes in lots of phat l3wt in a day, once there's a dead corpse, it's outta my hands from there.  Of course the primary goal of being in Fear was CT for the vast ownageness loot that is dropped on the big brown god of shit-resemblance. 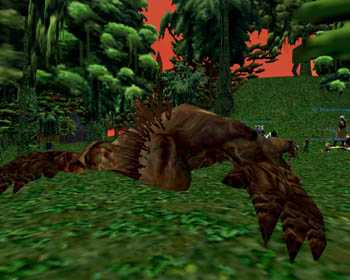 So there he is dead.  Dropped two chokers, one for Umberlee and one for Ariel as well as a cloak for Hammyr Bonejob.

At this point CT is dead and it's still relatively early in the evening.  We find out that the Dain was STILL not dead.  I start thinking, what could they possibly be doing in Icewell?  Clearing every dorf before the pull?  So to kill some time we zipped into Velk's lab and killed the most uber of all uber mobs, the Freeti Monk.  Loot was two balls on our chin and a dick in the mouth.

After the Freeti Monk was dead, the guild raiding the Dain decided to leave.  So we zoned into Icewell to get the job done.  We were a little wary of how things were going to go.  We lost signifigant numbers between Fear and Velks and Icewell.  Random teleport poofs I guess.  But then I remembered, Oh wait, Dain is a poosae.  Not to mention a Dorf. 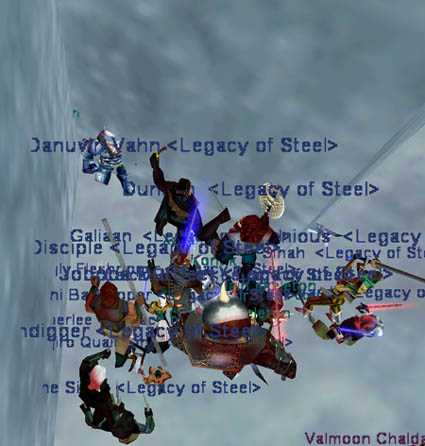 It's fun going deer hunting with an Uzi 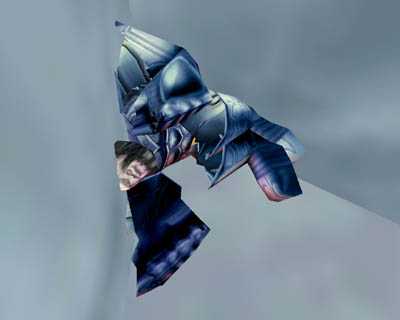 We've actually gotten those shields before but I didn't want the loot-nazi's on the forums putting my nuts in a vice for never having posted it.

After the Dain was dead my night consisted of camping Stormfeather and then taking my dog out for a walk in the rain and catching a cold.  So now I am not only tired and pissed off that Stormfeather never spawned, I am a sick mo faka as well.  Sigh.  Oh yes, question for all you Stormfeather campers:  Does he spawn randomly after the patch or exactly 19 hours?

In other news, Jangos, fool bard and all-around filthy slut, finished the Skyshrine quest for her breastessess plate.  Here's a picture of Norrath's favorite sl00t: 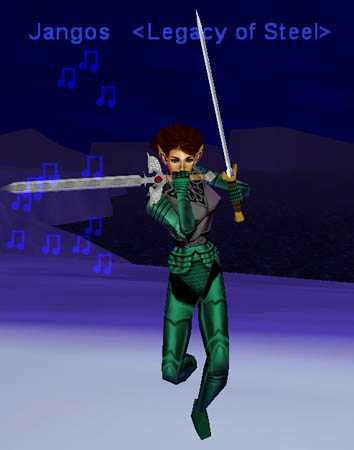 So Saldor, our enchanter d' ownage, has decided that we need a new section to the website.  Although I am your friendly neighborhood web-updater, the following section is pure Saldor. 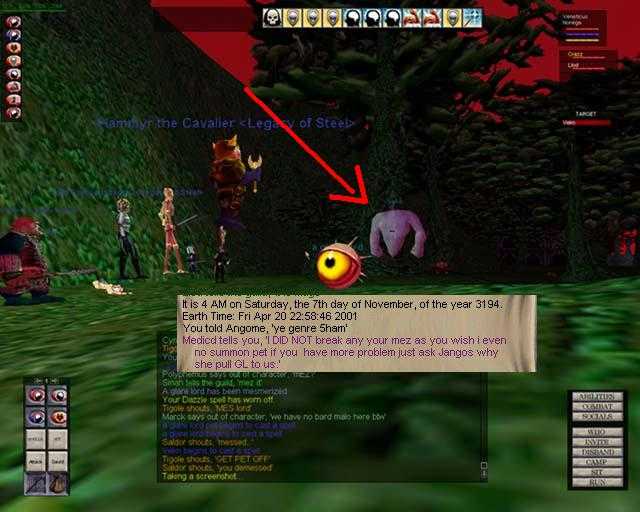