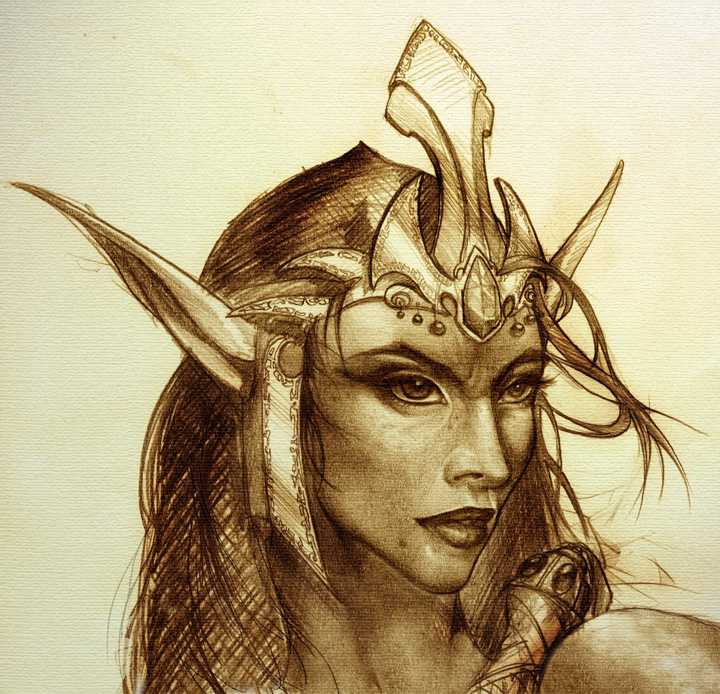 Well, I am still on vacation but this fuggin web site was in dire need of an update.  Unfortunately for all of you, I have no graphics programs on this shit-ass laptop so that picture will probably take you a good ten minutes to download unless you're sitting at NASA or some shit.  Frankly, I could give a rat's ass how long it takes you -- just be patient it's worth the wait.  Thatia once again proves that not only is she the Queen of HLS, she is also an amazingly talented artist.

So it's overcast as a mo faka today.  I've been baking in the sun for so many days in a row now that it's nice to be chilling inside for once.  Hell, it's 11:30 in the morning, I'm drinking Corona's and watching the Lakers own the Spurs (again).  How bad can life really be?

Oh wait, I forgot, no one actually gives a shit what I am doing since I am not out raping and pillaging with the asskicking machine known as Legacy of Steel.  I spoke with Rhap on the phone the other night and he filled me in on what the guild has been up to.  It seems that since I've been out of town Dozekar, Tormax, Zland, Kland, CT and numerous other deserving-to-die beasts have been catapulted to their deaths.  Actually, there is even new loot to report.  Tormax dropped some KICK ASS gloves -- 28ac +6 dex/str/sta +75 HP. . .Of course, Rhap being a lazy drunken son of a sl00t cacksugger didn't bother posting a screenshot of them or emailing one to me, so you'll just have to take my word for it.

So I know Doze had died a few times since I've been gone but I have no clue what he dropped or if any new quests have been completed.  I do know that he did drop one more of the tears toward the four tear quest Leick is working on.  We're all pretty excited to see just what four tears from old Doze-slacker aka Doz-e-queer the Cursed can buy.  Oooooh, and speaking of Leick, many congrats to my homeboy on getting his Dain Ring.

Enough rambling for me.  There are beers to be drank.  If these clouds clear up I've got to deal with the monumental task of moving my lazy ass 100 yards to the beach.  I'll be back in business next weekend at which time you can prepare yourself for the ONSLAUGHT of dead mobs this page will be littered with.  In the meantime, the mobs will have to keep on dying with no press coverage.  I think you'll survive.

Signing off from the land of the Chi Chi,