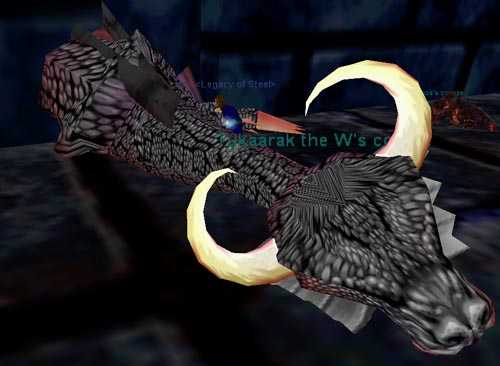 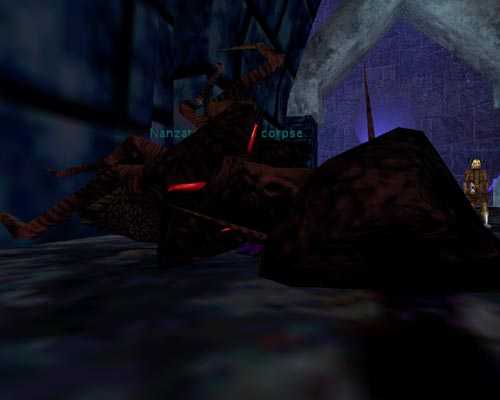 As you can see we ripped through ST again tonight.  Was a very smooth clearing and the loot was decent:

To some of you these icons might mean something. . .

All you really need to know is that Cyni and me are now Gnome-capable!!  Finally one step closer to Arabella. . .

So the reason you go to ST is to get your guild equipped.  We did a good job of that tonight.  If Ariel doesn't piss mobs off with her new Primal Warsword and this sceptre, I don't know what will: 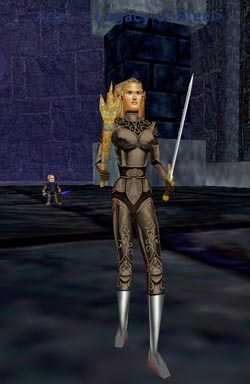 Is it just me or does Parv look REALLY short in that picture?

Gotta love when your guildmates start banking epic weapons.  We also picked up this bracer:

Really, if you're on dragon faction, the bracer is nothing to blow your wad over.  Then again, who needs an excuse to blow a wad?  Certainly not me.

In case you're wondering we did try Ventani.  We went down quicker than Rhap's Mom for a ten dollar quicky. 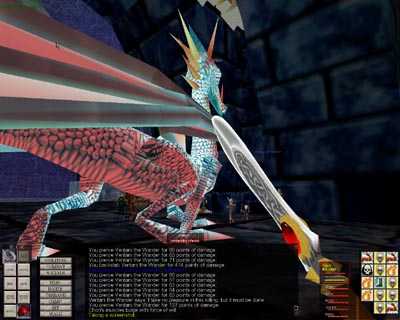 I think the problem is we don't have enough Halflings.  I picked up my Bat Phone and called VI.  Brad obliged. . .meet the new Manalope:

The poll is shaping up nicely.  This interview with Jangos helped her pull into the lead.  Crazz and I are in a state of shock that Rhap's Mom is bringing up the rear.  But then again, she always did like it from behind. . .

Had to prove to Mort that I wasn't favoring Gage. . .