A Nameless First for the Feeeesh 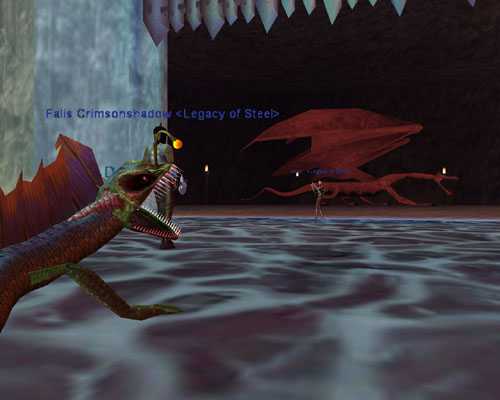 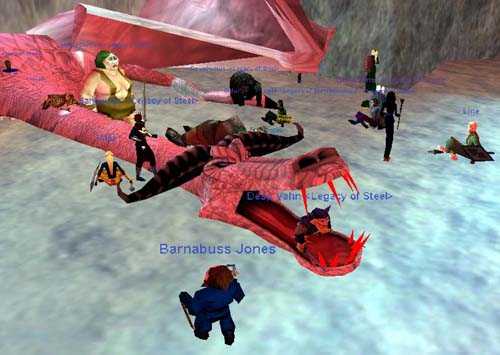 The target of the week was Yelinak.  We've never had much interest in killing him in the past, mostly because of faction concerns.  But in as part of our "Everything Must Die" campaign we decided to bring death to Yelinak tonight.  We had Budo dictated and ready to roll, but the little cacksugger Frozen Moses got lost in the Maze.  Desperate, and unable to kill anything without the help of a charmed mob, we resorted to charming 7 Feesh and letting them fight Yelinak.  The battle was insane.  The feesh were dropping like flies.  When all 7 were dead we actually had to engage.  We all hit our /disc Fearless and jumped right in.  End result: Yelinak Dead.

Here's what the beeotch dropped:

So now all three Velious kings have dropped to the blades of Legacy of Steel.  NEXT!

Well, as you might have guessed, the faction hit from Yel was not too kind.  So we quickly ran over to Kael and waxed the Vindicator for a little faction. 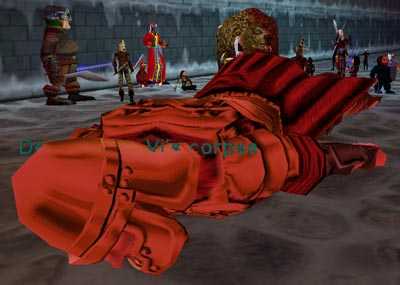 Derakor dropped quick and easy and dropped this earring which my homeslice guild hooked me up with: 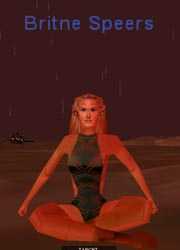