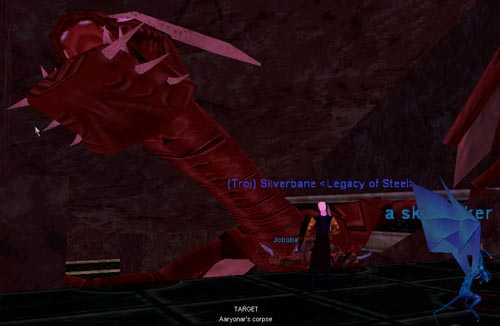 North ToV gets her cherry popped. . .

Well, a lot has happened since my last rant.  I won't even get into that bullshit again.  Needless to say, we got the hint LOUD AND CLEAR and have decided to move to the greener pastures of North Temple of Veeshan where there are new challenges awaiting us.  Luckily many guilds have already been so kind as to beta test this zone already so we can kill here relatively nerf free!!!

But the bad news is, after Aaryonar died we killed some stuff and prepared for Feshlak.  Monq tells the guild, Feshlak Incoming. . .We see ol' Fleshlak heading straight for us, start to attack and then. . . .YOU HAVE BEEN DISCONNECTED.  Yay, servers down!  Anyway, besides being majorly FUBAR, the raid was going pretty smoothly =P 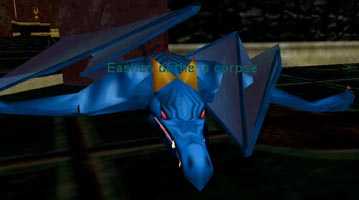 Hrm what else am I missing.  Oh. . .killed Tormax courtesy of VI's bruised ego when they brought down Kael: 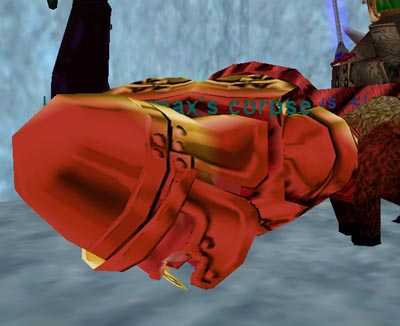 We used a warrior tanking Tormax.  We chain chealed the warrior.  It was fucking trivial as trivial gets.  Expect Warriors and Clerics to be removed from the game in the next patch.  That shit really is too easy.

On today's edition of "Mort and Gage, Uber Bankers" I'm happy to announce we have a special guest appearance from Krurk over on the Veeshan server.  Maybe someday you can hope to be equipped as well as Krurk's banker! 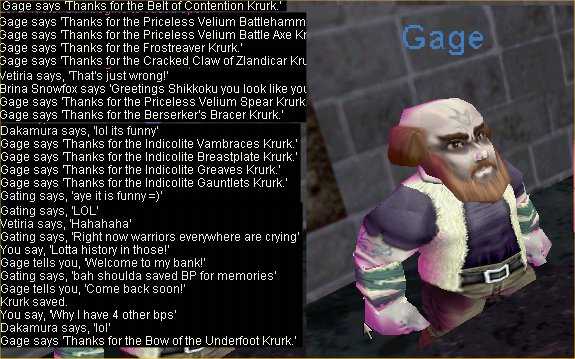 Oh yeah, I put out for the Dorf too 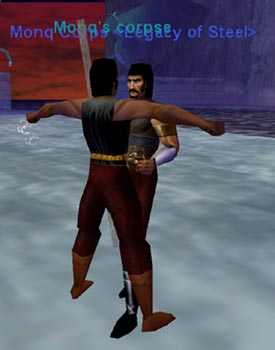