Insert Obligatory Comment About Being More Uber Than Others Here

Insert Obligatory Comment Implying All Others Are Gimps Here 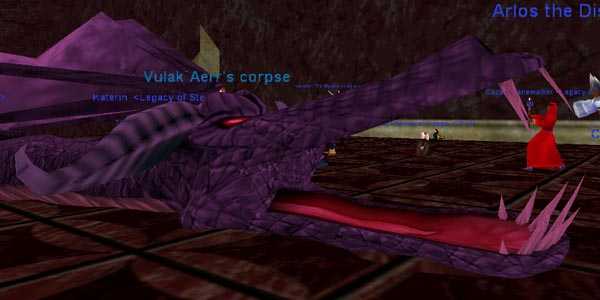 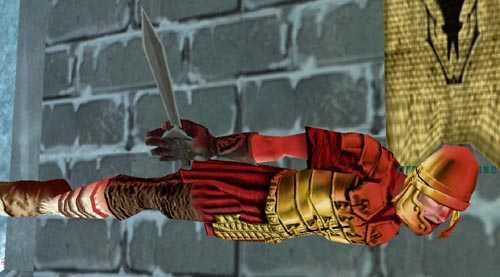 SUPERHEALERR NERFED!!!!  That's right, the scourge of The Nameless, the greediest twink that ever was, the Halfling you love to train, Superhealerr Passioncle was NERFED today.  The GM's swooped down on Superhealerr quicker than a gimp zerg on a Wuoshi pop to remove Superhealerr's name today.  Sadly, Superhealerr Passioncle is now known as Jangalope.  Apparently, you can only get away with names like Gigenc and Superwarr if you respond, "No ABC, walay.  QQ. wuwu~. @@. la~" between rampant duping sessions to the GM's.  In any event, I'd like to dedicate the following segment to the memory of Superhealerr. . . .

I was trying to come up with a title for this next section.  After much deliberation and careful contemplation I have come up with the following title which suits the situation just perfectly:

Ok, to put this in perspective, let me explain the scenario.  I log on today and I am in South Karana.  Obviously, there is jack and shit for me to do in South Karana so I head for North Karana to catch a port.  I zone into North Karana and this conversation takes place:

That's some fucking friendly attitude right there, Ranyana, you pyschotic wonder-cunt.  Mind you folks, this was the first and only conversation I've had with this person.  Once again Everquest proves that Norrath and the Internet are a safe haven for social misfits!!!

On a side note, I hope I just got some of you fired by me posting all that profanity on a webpage.  God knows with all the people who lost their jobs in the past two weeks the last thing the world needs is a bunch of slackdaddies reading about EQ while on the clock.  Get back to work slackers, earn your pay or else I post Hot Gay Pr0n for your IS department next update.