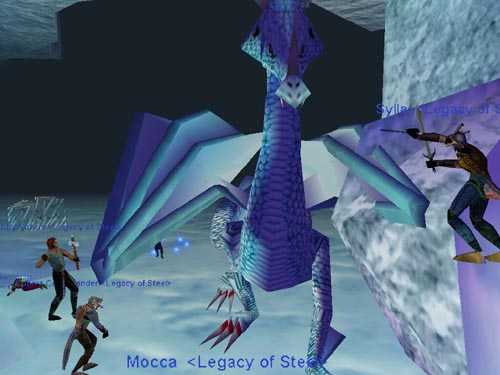 That's right.  That's just how bored we were.  The other night, with everything dead on the server, we went looking for any mob we could find.  It so happened that Lady Vox was chilling in her Lair.  So we quickly scrambled to see how many sub-52 twinks we had.  At first we assembled about 15 and took a run at Vox.  The first attempt, with so few people, was pure comedy.  We had no enchanter to sieve her on the first attempt.  People charged early.  We had two clerics there.  After 3 cheals this is what the scene looked like: 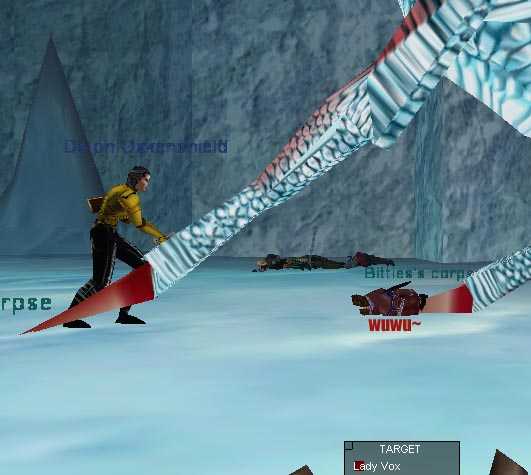 Never ones to quit, we rebuffed and brought in another cleric twink and then it was pure ownage time.  You can laugh all you want but everyone there will tell you this was some of the funnest stuff we've done in EQ in a LONG ASS time.  Here's the glory shot of the heroes!!

We also paid a visit to Ol' Yelinak this week too.  I usually dread doing this dragon because I think it's one of the few mobs in EQ (short of Tunare or AoW) where numbers can be a deciding factor.  This Yelinak raid went smooth however and I think everyone there had a fun time. 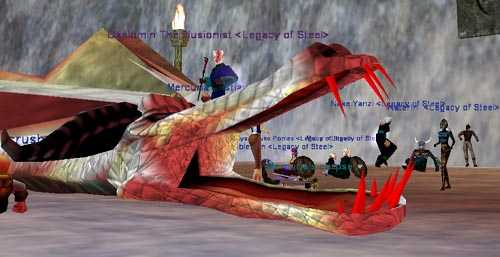 We've been working hard trying to get everyone their Ring 10's as well.  This week's lucky winner was Abru.  Our war this week started out like shit.  I swear to god everyone was just running around Great Divide like chickens with their heads cut off.  Of course, being an asshole, I made sure to make my displeasure known.  Luckily by Wave 2 everyone got their shit together and by Wave 3 we were looking better than ever before.  In fact, I'd be willing to say that it was the best Wave 3 we have done yet.  As always, thanks to the people in the zone who decided to stick around and join in the fun.  Your help DOES make a difference and we appreciate the contribution.  Many congrats to Abru on her Ring! 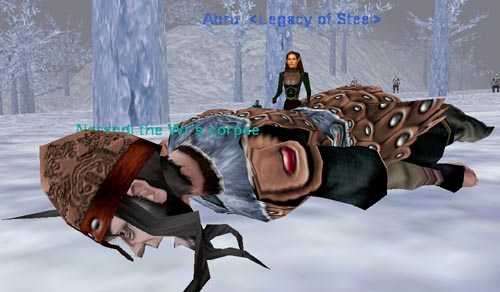 We also invited a new Rogue this week, Crazz: 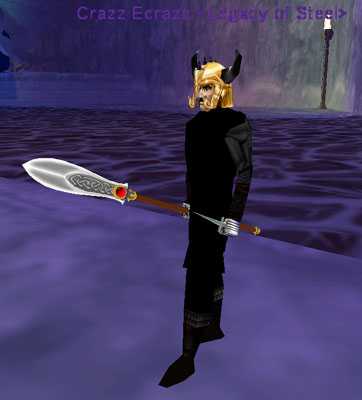 Look forward to seeing everyone on Rallos this weekend for the Test of Tactics.  Lady D better show up at my house with a gallon of coffee.  Saturdays and 9 am don't mix in my household. 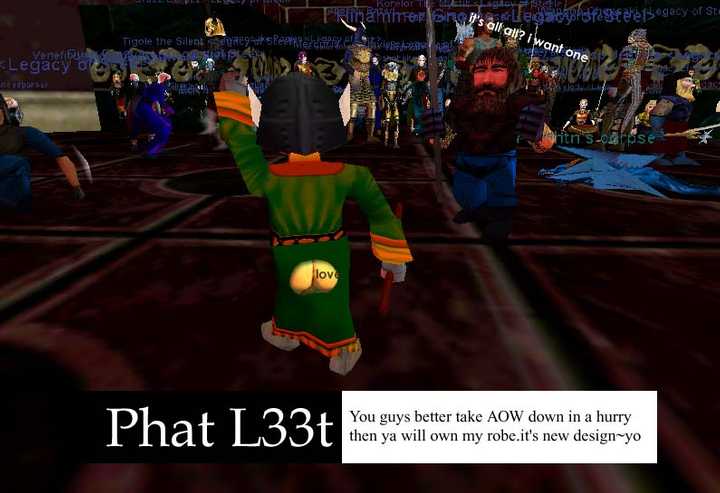