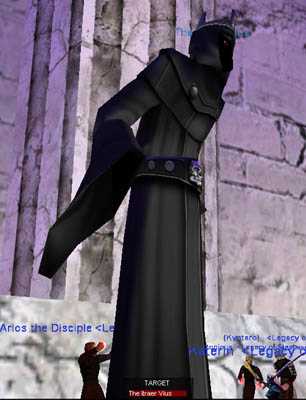 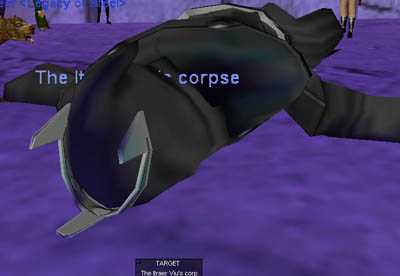 So far we've found lots of not-so-uber mobs in Luclin.  Here's another from Srae Temple: 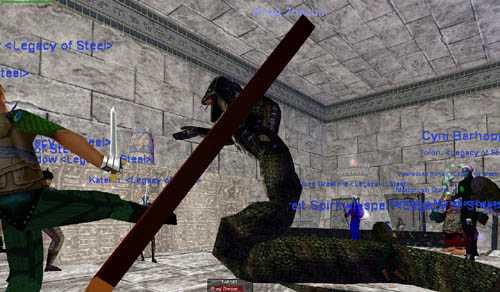 We've been balancing our time between farming old world spawns and exploring Luclin.  Not everyone in the guild is Luclin-enabled yet so we've yet to have our first full-force raid in the expansion.  My thoughts on Luclin?  Well, the zones look AWESOME.  I've been to nearly every zone now and I am very impressed with the look and feel of the zones.  The mobs look pretty decent as well.  As for the player models, I think VI did a good job with those -- in particular some of the female ones.  The Erudites, however, are so incredibly retarded looking that it almost demands an Emergency patch.  Another note on the new Player Models -- what the fuck were you thinking VI?  First off, we want our OLD FACES or at least something that looks like our old faces.  And shall we talk about the lag?  Did anyone bother to TEST how bad these new models lag raids??  Even with a top of the line system, best video card, processor, RAM etc you CANNOT raid with all the Luclin models turned on.  This would be no big deal to me really.  But like a retard, I bought a horse.  Well, I should say a donkey: 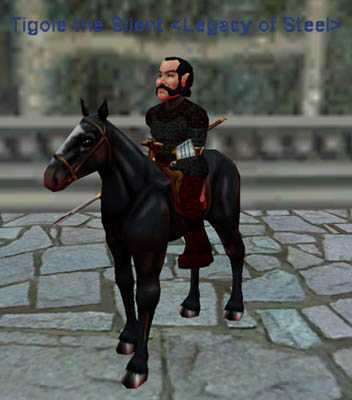 But here's the problem:  I can't ride my fucking Donkey unless SoL HFL Model is turned ON.  Needless to say I petitioned for my money back:

Apparently the batphone was down last night because the response I got was, Tough luck, shorty.

Anyway, I am enjoying Luclin for the most part.  I'll be even happier when I discover more uber mobs worth killing.  The thought of farming Vulak every day because the servers come down every 20 minutes is a bit grating.  Here are some more pics of people with SoL models turned on for those who care: 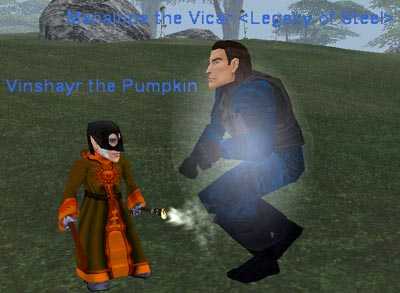 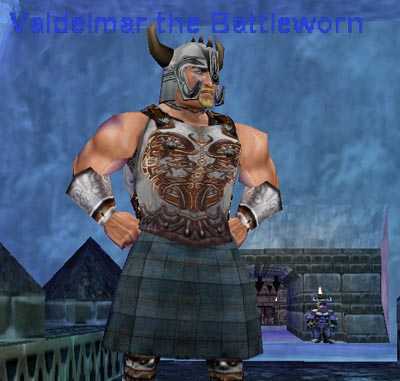