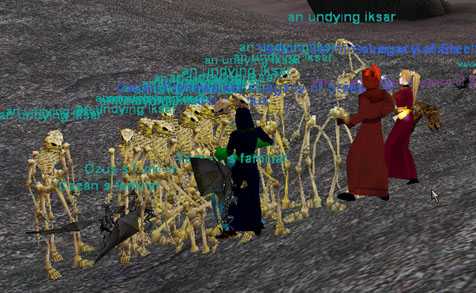 But seriously, like you fools thought that was gonna last for more than a few days.  I have to admit, it was nice having someplace to bring errant trains though.  I salute you AE group.  You shall be missed.

Moving on to other things. . . we found this guy and promptly waxed him today: 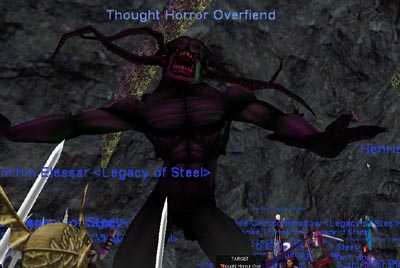 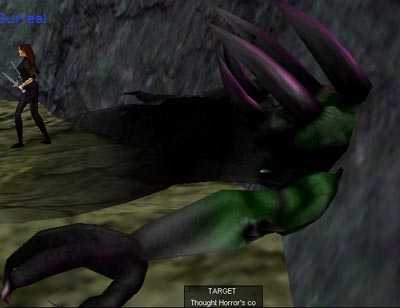 All you psychos keep logging on, asking me to post loot.  WTF this isn't Afterlife or FOH here. . .you homies know I post loot.  Lemme be the first to tell you, there aint jack and shit worth posting so far.  Here's what the Thought Horror Whatever dropped. . .

I must say i have REALLY been enjoying Luclin.  A bunch of us in the guild are up to some top-secret Tom Foolery that I cannot quite divulge yet.  Needless to say, everytime I log in I have been having a blast.  Ultimately the goal for me is to find some HARD, decent uber mobs for us to be killing.  Yeah, we could farm Vulak and Kael till we're blue in the face but rather than play keeping up with the Jones's we'd rather be the Jones's to be kept up with.  Oh on a side note, since I mentioned poosae Vulak and that makes me think of Vyemm, I just had to post this Vyemm loot. . .I think our one and only decent complete Vyemm loot ever, in all the times we've killed him:

So excuse me if updates slow down for a bit.  We're in seek and destroy mode while other guilds go into farm and farm some more mode.  It's fun finding new stuff.  Yeah, well, we'll farm shit too. . .this is EQ right? 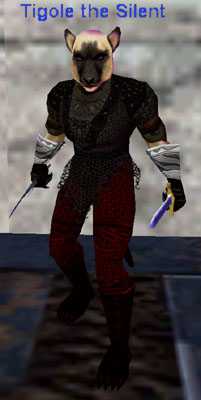 Who you calling Pussy?

This is long overdue.  Perhaps Dada's finest masterpiece to date: 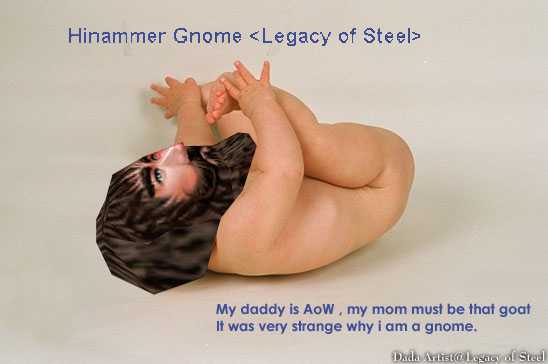 Horse Petition of the Day

Picture of the Day 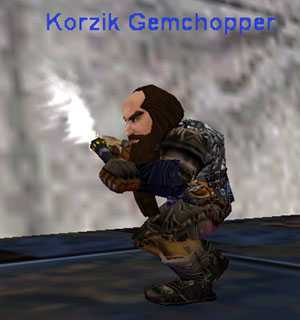