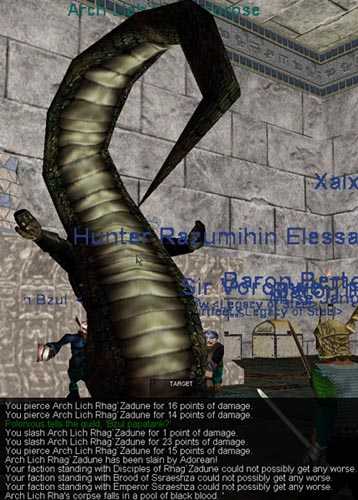 We finally got to put our much coveted Ssrae key to worth while use tonight and laid waste to the Arch Lich Rhag'Zadune.  The loot was so amazingly awesome we will never return to the Temple of Veeshan again.  After all, why kill 14+ dragons in a few hours when we could kill the Arch Lich -- much easier than any of those "hard" mobs in ToV -- and get AWESOME, GODLY, phat l3wtz such as these:

Truth is, I had a blast watching the fucker die =P

Oh, for those of you curious, here is what the sword looks like equipped: 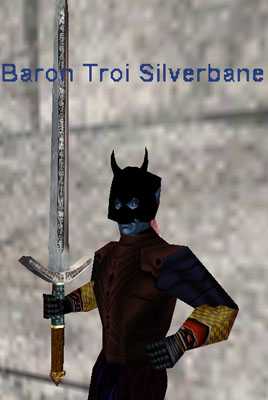 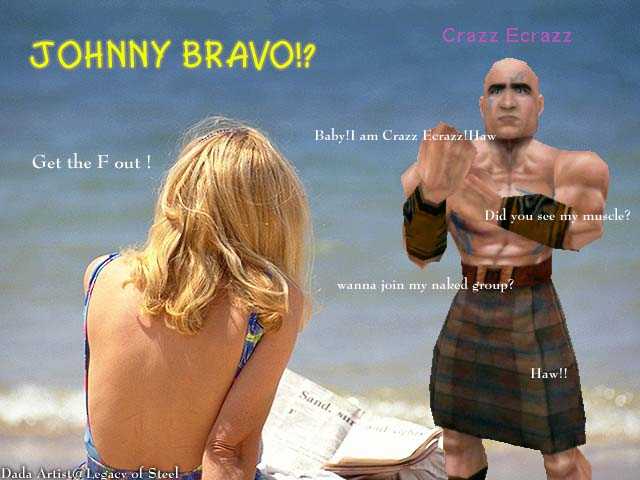 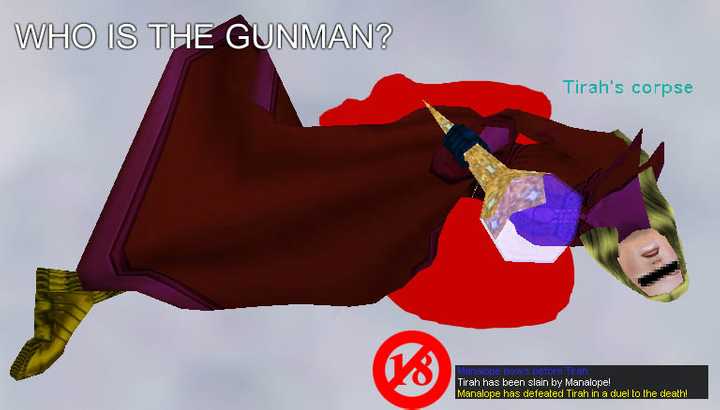 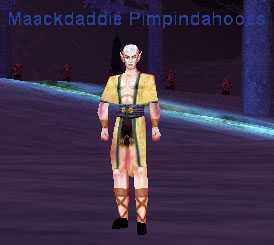 Ok that last dude wasn't a stalker, a wanna-be or unoriginal -- but goddamn -- he pops right in front of me in the middle of the Ring War and I just about lost my shit.