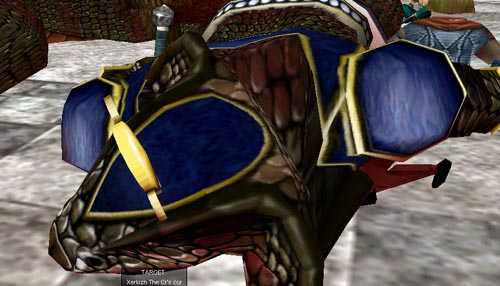 Yeah, yeah, yeah, yeah. . . dead stuff.  Seen it before and you'll see it again.  Killing him was fun though!  We put up a great fight with very low numbers.  Only a few deaths.  For all of you HARDCORE mo faka's who read the page I've already given you a major strategy hint on this guy.  That's right, it all comes down to Shaman melee.  We farmed ST for months just to outfit our Shaman with primal weapons (because you know Shaman need that proc -- not like they can cast the spell).  There were some shakey moments when our warriors fucked up the bind wound order and let Henric die, then Mud dropped right after but we had 19 soulfires chain casting on Crazz as he tanked and as you can see it all worked out in the end.  Here's what the slippery bitch dropped:

Mostly I am bummed because the loot was actually very nice and it makes me look bad -- after all I am the cack who persistantly whines about loot and what not and then we kill this bastard and he drops useful stuff.  Of course another VI ploy to make me look bad.

I must say, we had one happy Troll tonight though.  Congrats to Bzul, papatank of The Nameless: 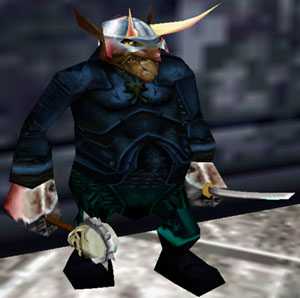 So we achieved a SERVERWIDE first this week as well.  That's right ladies and gentleman.  Legacy of Steel brings you. . . .the serverwide FIRST and EVER and ONLY. . . .(k. . .building dramatic tension here so go with it). . .one of a kind. . . 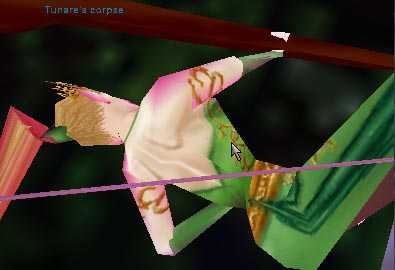 Two months into the expansion and Beastmaster is killing Tunare. . .jeje.  Did I mention I HATE PoG?  Ok but killing Tunare is actually pretty fun.  Here's some more new-to-The-Nameless loot:

Let's cut to the jibber-jabber at the end. . .I am tired.

Blown Spawns of the Week

Wow, and it's only Tuesday!  Way to go Nameless -- we might set a record!

Cyber of the Week