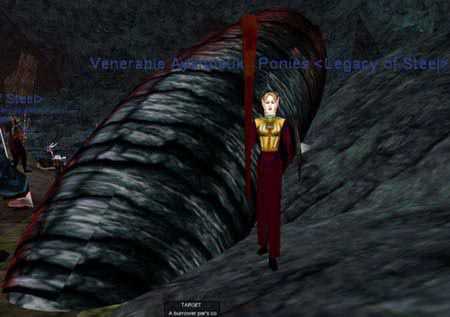 Using her Tunare stick to snare the Burrower Parasite, Ponies then kited the beast as her massively overpowered cleric pet proceeded to ravage the burrower's hitpoints down to zero.  The rest of the guild merely stared in awe from the sidelines until we all went linkdead from clicking too fast on the corpse in our futile attempts to ninja loot this:

Rumor has it a certain Ogre made off with the loot.

After the Burrower we went to kill the AoW in Kael.  In what is becoming a very disturbing and highly annoying trend we were trained yet again.  This time, rather than dealing with some psycho who went 24 hours too long without his Prozak, the train was brought by a spectator, who just wanted to see what was going on.  At least the person had the deceny to send this tell afterwards:

Name blurred to protect the clueless yet innocent

Yes, we "seems attacking big mob" all right, only "big mob" handed us our asses after two Adjutants came storming on top of our clerics.  Oh well.  Mark LoS down for a blown spawn of the week I guess.  But don't forget to give assist credit on that one to Johnny Trainbringer.

In other news, after 49 failed attempts at camping through the walls, 96 failed glfuxes, and 23 failed corpse drag attempts through the walls of the Arx, I finally managed to bribe one the the 249 Stormhammer GM's to summon me up to the big Kahuna for my obligatory Ub9r d00d screenshot of the day: 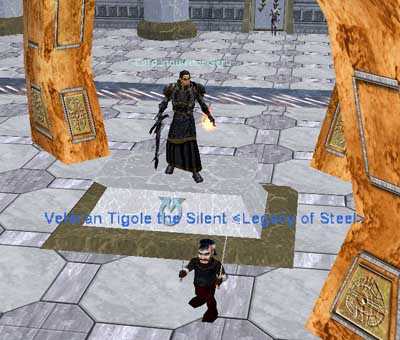 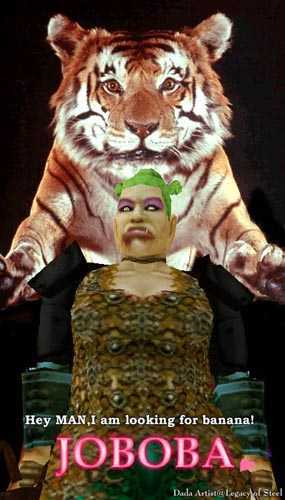