Some nights the guild just logs in bound and determined to suck dick, hunting it out and finding every conceivable manner to mouth cock - thankfully we've done the opposite, starting with the new UI patch (more later) and have taken advantage of Nameless going up and down like Voronwe on a boyscout: 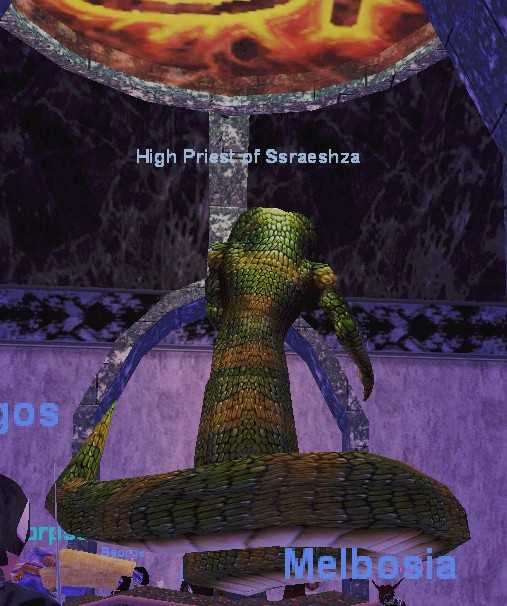 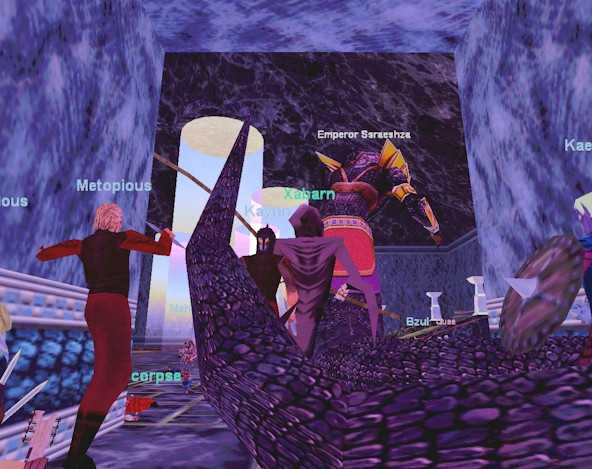 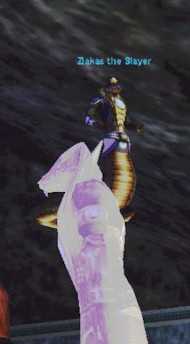 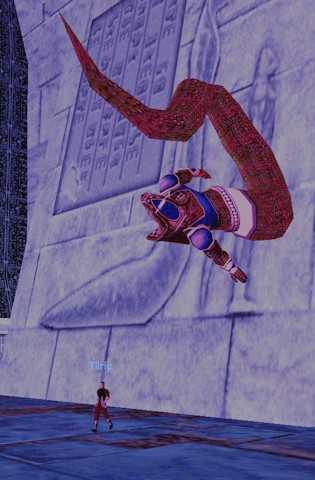 You name it, we killed it - I almost feel a little bad at how much shit we killed but we've finally got back to having fun, and so what if Desp shows up or we have an alarmingly high number of Canadians and even a few fuckin Euros in the guild? We take the good with the bad and

I just thought about that abortion of a zone known as VT and my enthusiasm withered away like an erection when a stray memory of your old 5th grade teacher bending over your desk to yell at you and you inadvertently saw down her blouse, witness, no - victim to gruesome wrinkled flesh, the repugnant odor of sickly sweet hair spray and White Linen perfume flooding your nose, palatable and gagging your senses in some horrific synesthesia of repulsion and prepubescent curiosity flashes through your mind OH WHY GOD WHY IS THIS BURNED INTO MY MIND?!

So like, I hate that fucking place and WE SHALL MAKE NO MENTION OF THE ABOVE EVER AGAIN. Surprisingly, we've also done very well in VT, too. I'll admit learning a new zone is probably one of the best things in EQ - sure loot is nice and so are flawless victories, but going in and seeing shit for yourself, earning your wins and getting L59 the hard way are the best rewards - don't get me wrong, the guild flirted a few times with dick and I think snuck in a few quick bj's with your random wipe outs, burning Vox stick charges on Eyes, &c. - but regrouping and wailing the hell out of DXXT then killing TVK on the first try (not to mention in the room we killed him in jejeje) seemed to redeem early faux pas like res'ing a fucking beastmaster before me (assholes). 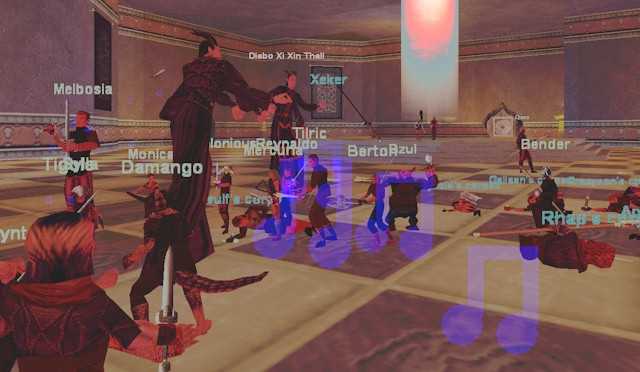 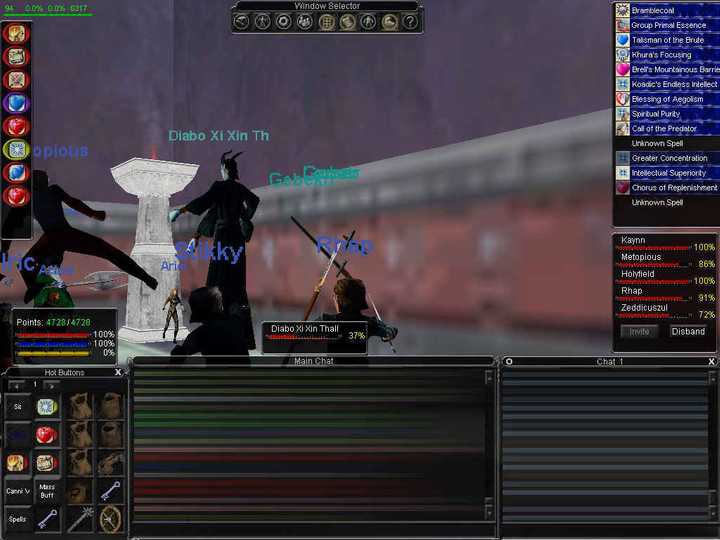 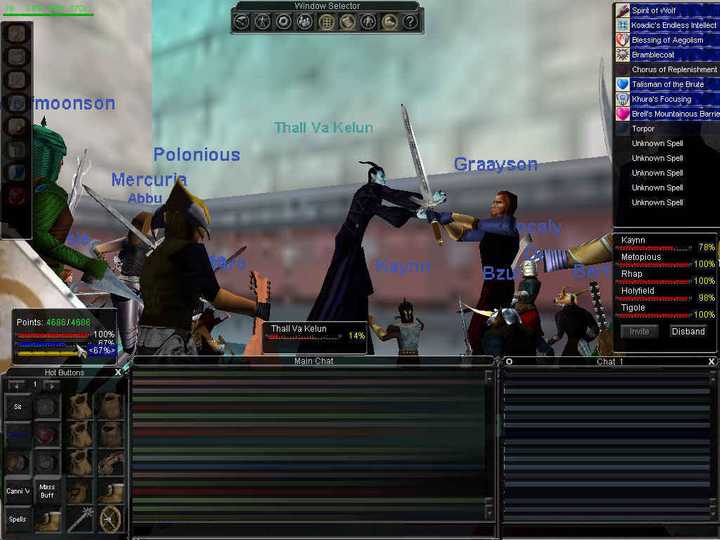 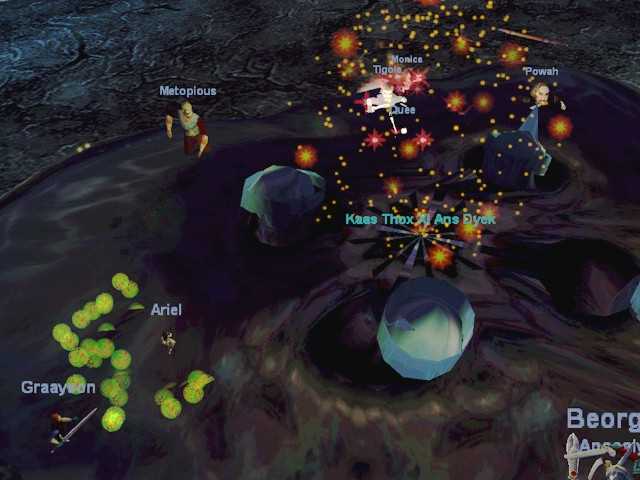 Hey Smed - first off, 30k of the 100k are in the fucking bazaar - how about fixing that shit so the frame rate approaches playable - it's not going to get better with time, k? The /bazaar window is great - since you've removed some of the former hardcore RP tethers, how about adding a BUY button to the item stats when we right click on it, let us browse the merchant window when we right click the trader's name and then you can hide the player's sprite to alleviate the raft of level 2 naked high elf traders clambering for a spot under the canopy - the bazaar looks like a fucking concentration camp - IS VI ANTI-SEMETIC IN ADDITION TO BEING RACIST?

But seriously - EQ has a lot of problems right now, and quiet frankly it's insulting for you to blithely go on like you were accepting a fucking Oscar while turning a deaf ear and dumb mouth to legitimate concerns voiced by your knowledgeable player base. If the master plan is to string this pig together with duct tape and bullshit with the promise of PoP until EQ2 is launched, then say so - but if that "community" spiel you guys give every so few months or so when the natives get restless is real then get off your podium and get to work - this is the promise land calling.

God bless the new UI and xserver tells - except for a few of your cocksuckers who tried to crash me (didn't work - new UI sucks ass for bards so I still use the old one TEE HEE), I've really enjoyed both... if only VI would make reply/afk work with the xserver shit I'd like it ever more. 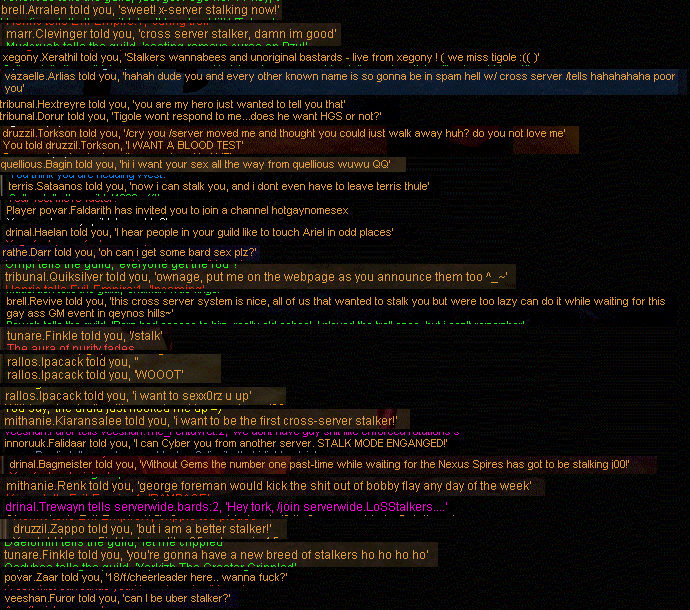 Of course, dodging GMs and the namefilter is the true measure of stalker success~