Emp: One Tank and SANCTQUISHED!

Hot damn, I promised you guys a handbag, but I never expected my ninjas to deliver so quickly! I'm still pumped up from the fight - it was our first time to one-tank him, but more than that, it was just superb execution in all phases. Some guilds would be content after a spectacular win like this, but we're just getting started, bud - even as I write this, VT lays in siege, so you'll forgive me if this update is shorter than usual, but I'm in one of those kick ass and chew bubblegum moods.

Loot was amazingly good, and with a tremendous fit of whining I actually got on the corpse~ All items are new to Nameless and thankfully none of those ornate chain bridles dropped to piss me off. 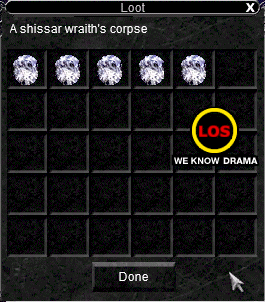 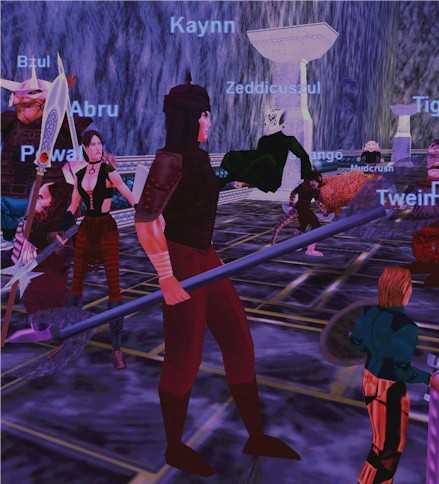 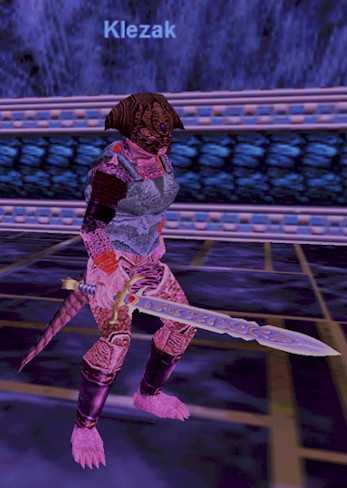 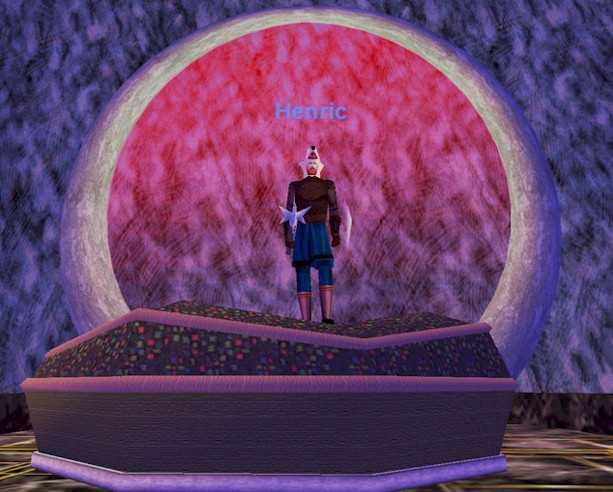 Nice view for the man in charge. ;)

Oh yah - Supposedly Graayson did some RP quest shawl thingy, but in reality we killed the Dain just for me cause I needed a hammer for ereet sproit stacking, ccc. 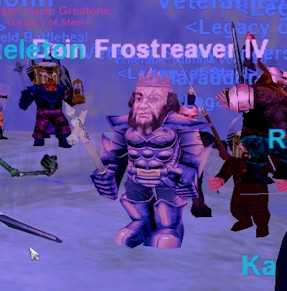 Now you see, I had a perfect QOTD lined up and I quickly bribed some druid to port me to GD, scurrying around to the bank, my face aglow with mischief to find everyone's favorite ambiguously gay duo, Mort and Gage: 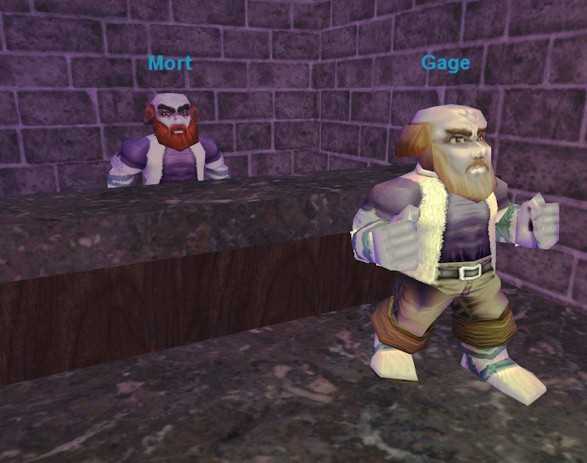 And this could only mean one thing, besides fucking up and almost giving my snake crystal,

But to my utter disappointment, the little fuckers wouldn't take it. =( Mort and Gage have been nerfed to utter ruination - *please* petition to restore Mort and Gage so we can once again destroy loot for self-masturbatory screenshots in front of newbies.

Oh well, if you want the job done right... 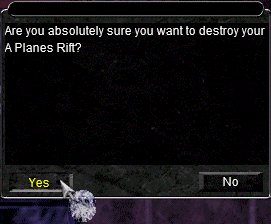