We Suck At Placement

Just to get that out of the way - anyhow fuck clearing err LoS has been busy as a one legged man in an ass kicking contest, putting the hurt on VT, Ssra and pretty much whatever else spawns - good times are back when you're past the learning curve, the tedium of farming shit, the difficuilties of counting to 3 and now can get down to the business of having fun - we're even past the GoP with massive turn out and the late night crew finally making its triumphant return... hot damn the image of Vulak just popped into my head for some reason. 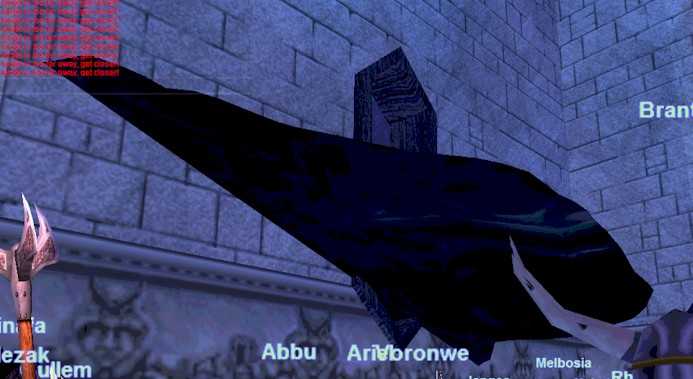 Stuck IN the door 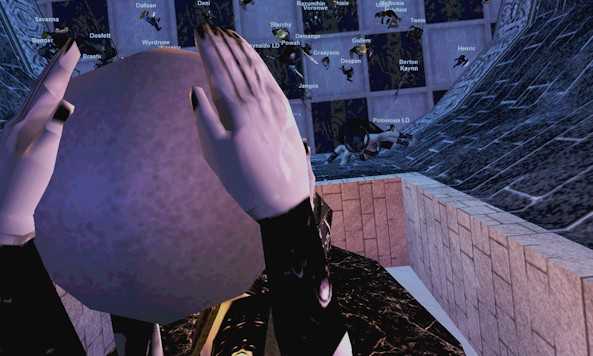 Clearly, there was really only one thing to have been done...

I'd be remiss if I didn't say a word of thanks to Henric for doing an amazing job during a difficult time of transition - under his leadership we finally downed Emp and then cleared VT, all the more impressive given Henric's ramp up time was equivalent to the guild's morale at the time, essentially zero. Like Tig before him, however, Henric's moved on up in the world and is working towards making future entertainment better based on his experiences in the real world as a player and raid guild leader - can't wait to see the results.

Daelomin the Storm Reaver has stepped up and taken the conn - and again, all complaints regarding Jangos, Korelor, quad-kiting, shards, KS'ing, drama and especially Nizzar should be brought to his attention. Oh yah, so he can't hide next time Jangos gets op'd on #trade, look for Klezak. ;)

Good luck to leaders past and present - thank you. 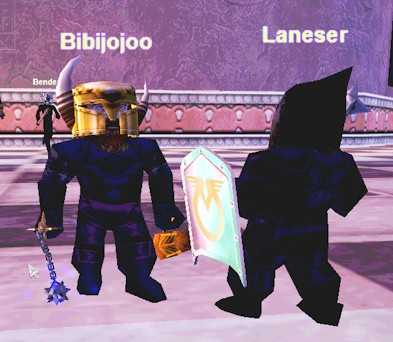 Laneser heads off to join the TW army on the 16th, wish him the best - after all, the son of bitch is probably going to drag us all in to WWIII some day with China. Don't forget the soap on a rope, d0rf. 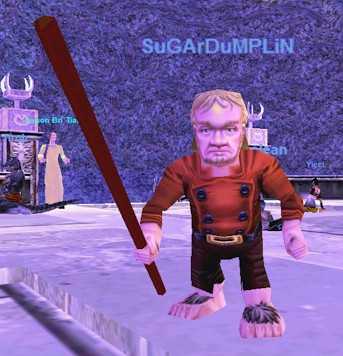