Now Ain't That Some Shit

I was fucking stunned.

And both Aten goos.

We even had CoH to DXXT with just DXVT in the way to for a Night of Own as we began to muster after ganking Cursed with classic charm-kill drama. 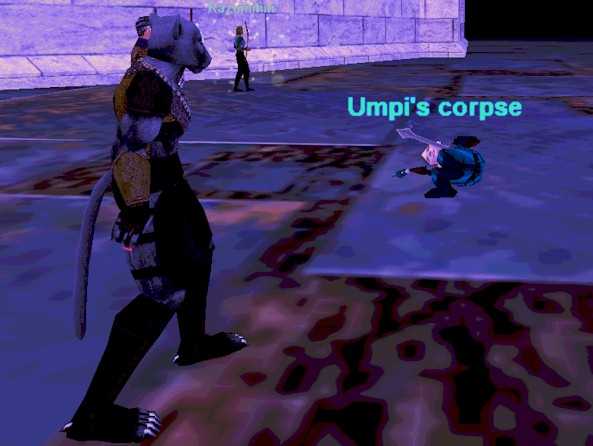 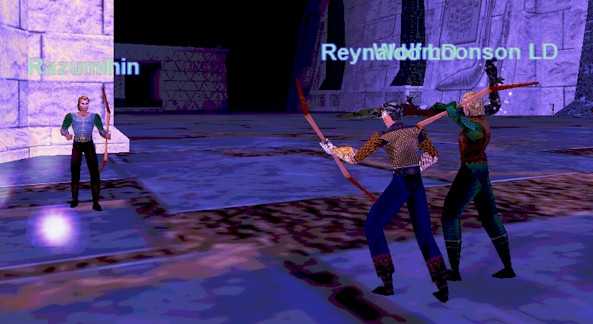 We were going for The New Money Shot in Ssra, 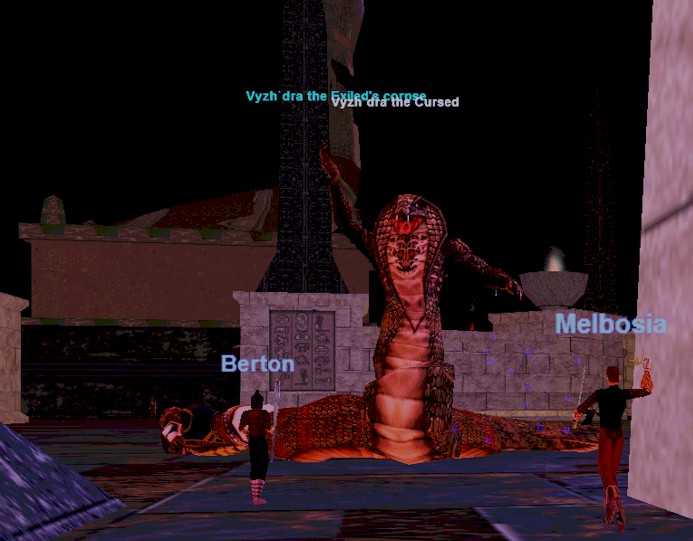 but as you can see, our innate sense and obvious teamwork 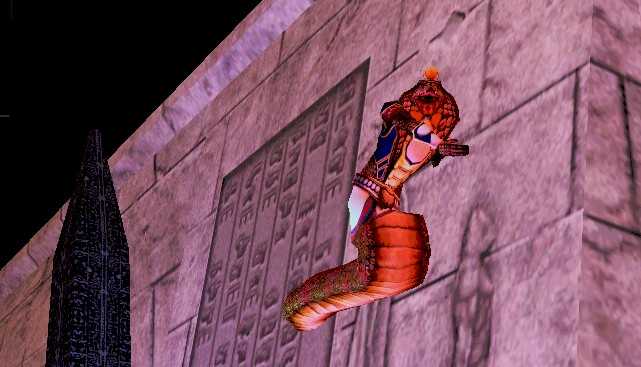 lead to this spectacular image: 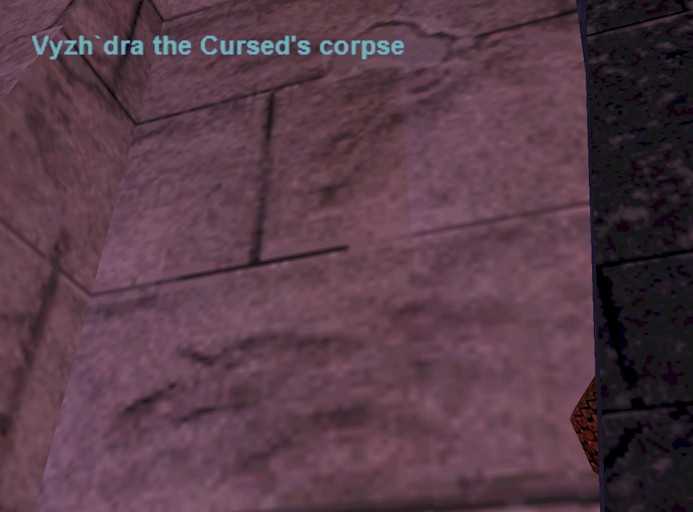 So you can tell we were on a roll when we hit VT en force. In truth, we really were tearing a streak through the halls, and clearing as fast as we ever had - the Elysium fields of phat loot lay ahead. But here's where things go badly for the Evil-Empire, and yet another reason why I hate VT. You can have all the skill in the world, all the coordination, heads-up play and numbers, but one bad blowback, 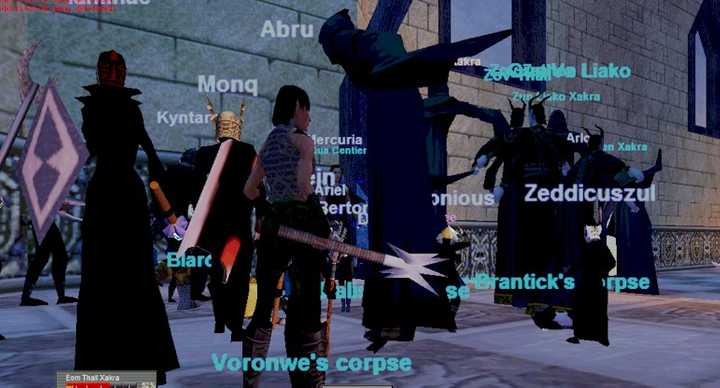 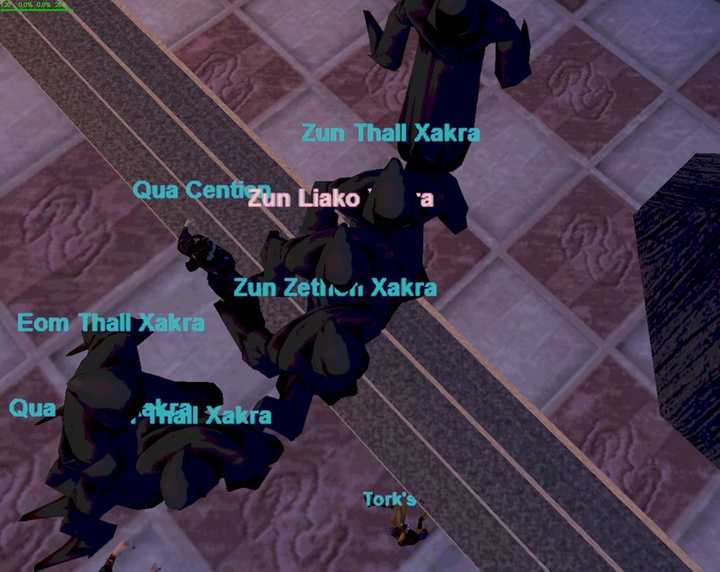 You don't just CR in VT, not without a lot of luck, but a glimmer of hope yet remained - of course, when training DXVT's room and dying as fast as possible seems like a good idea... But it worked, and we get res'd in (fuck res stick nerf - 11k a pop) as respawn catches up. It actually started to get fun at this point, with us res'ing in TM's and hanging on by a thread, a barley contained chaos of spot heals and clutch DA's in a last ditch effort to stave off tiny coffins - and then an Eom Thall spawned, instantly blowing a few into the hall and aggroing DXVT's entire hall - wuwu.

Night of Own, we hardly knew ye~

I debated on posting the following, but after seeing it appear on a number of public message boards, I opted to run it:

I'm tempted to go off on another invective, but that might dilute the message, give Absor some license to just blow this off as Tork cussing a blue streak again - I'm not going to give anyone such an easy out. Without going legalboss on anyone, frequent PR/spin control whenever something fucked up happens is that VI will not comment on disciplinary actions, that players are given some medium of privacy in their account/account status, moreover, and even given the benefit of the doubt this was a mistell (the word choice "you guys" is a bit damning, however), I find the leering and jeering "ROFLMAO" unprofessional when commenting on the event - I really feel the player given the warning is owed an apology.

I guess the guide wasn't kidding when he told the player he was happy to help.

Please - please Jesus Lord, not Symphonist. Kapellmeister, Grand Artiste, Master Virtuoso, Warrior Poet... just not Syphilis - penicillin is a bitch to forage in some of the Planes.

Also~ please move bard songs back to old graphics, or at least AE MS. I'm sure it seemed like a good idea, but in practical terms, it was incredibly well segmented having bard songs generate particles under the old system. In a raid situation with raid level numbers, you could then toggle off the bard video spam, which even with the near/far partical clip plane, obliterates the world in a wash of liquid blue, while leaving on other spells under the new system, as it is both advantageous to see what others are casting around you and makes for pretty screenshots. =P

Join Voro and me for each new ep in nameless.buffy for this and other insightful discussion - we understand~