Hey - what the hell is up with the HoH nerfs? I'll pass over the fact we finally caught the PoV dragon up after 10 AM PT and say, despite the fact LoS needs many more, I agree spectral parchments were dropping too frequently, but hot damn, why - and realize this is semi rhetorical - why hot dammit are there UNDEAD in the Halls of Honor? Why do these undead, who hit for 1k and do other gay shit, would fown the leet Mith Paladins? I'm not a roleplayer and the only reason I learned any trade skill was to get pottery to 122 so I could rip off rogues who needed vials 3 years ago, but it's a homogay knee jerk reaction to drop in undead in the middle of a zone of Paladins, much less, again, the Halls of Honor. If you were that concerned about people invising around the zone and wanted to impose some risk, why not a few Inquisitors amongst the ranks, or given the Greek and Roman overtures, Andabates, the blind fighting gladiators who could innately sense both invis and invis vs undead?

Oh well - I did have lots of fun with the trials,

especially how we didn't know exactly wtf was going to happen, I just liked how the answer seemed BARDS KITE SHIT!! Running in tight circles in overhead view to bellow kite mummies like a little pussy in NRO those long years finally came to bear, and we rolled through things, though the insta spawning dragon tore us a new one, sorta like Bertox did again - next time both are gonna take a dirt nap, 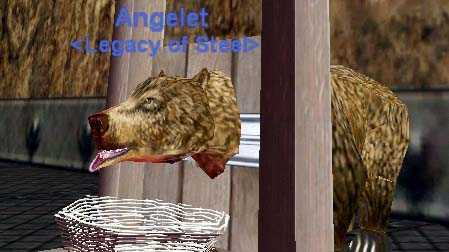 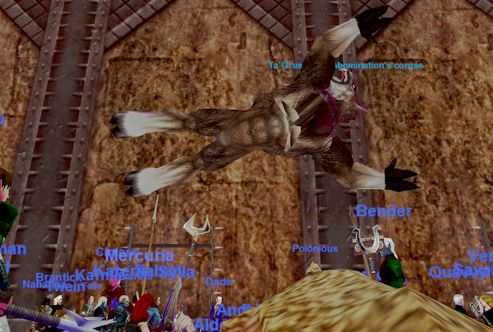 and if you're a cleric, you just might have what it takes to be there and be a part of the Evil Empire, 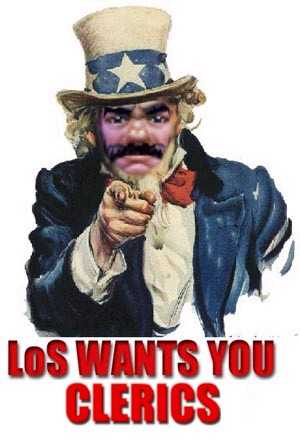 So anyhow, I hurt my wrist (don't ask), and it was really fucking hurting so I figured I might as well get my money's worth for the absolutely gouging Cigna charges in insurance premiums, and I get set up with this really cool immobilizing brace - demi-gloss black and pliable synth leather/neoprene, fixed with this small round metal gear and rods at the joint which can be set for varying degrees of freedom and angle of closure. I was pretty happy with the thing, but I type a lot each day and it was really cramping my style after a few hours, so I took it off and doubled up on the pain meds, chalking another one up to already rampant waste, fraud and abuse in over engineered medical supplies.

And this would be where most people would just leave it, but the brace was sitting on my monitor and I started playing around with it and managed to disassemble it... and I don't know what hit me, it was one of those moments where curiosity and serendipity meet and you read about it in the Darwin Awards, but I noticed sans the rigid plastic insert and with some stuffing, tugging and pulling, that I was able to outfit my penis with the latest modern medical science has to offer in unapproved and unsanctioned phallic devices.

All this monkeying around... with things, lead to trouble, because while it was funny to pose my penis with the brace at contorted angles, when things started to stiffen up, the already engorged remainder of a brace started to fucking hurt, and I'm fucking squirming and dancing a jig to untweak this now suddenly impossibly tight set screw, thinking Oh Jesus Lord, how do I explain it in the ER that I broke my dick in the vise grips of a wrist brace without making a scene and/or police report - it'd be my luck the same ER crew would be there as when I originally got the fucking thing.

Finally I managed to relieve the pressure and my penis, I shit thee not, ejected out, with the metal gear making a grinding noise which spoke of its fine Germain craftsmanship, before slapping against its stops as it proceeded to gnash my dick in its maw, my penis looking like some Giger-esque creation silently screaming, with its purpling head pulsing to my jacked heartbeat, constricted by the black brace and metallic gear-caught twisted flesh. I had to stifle a scream of my own, and made a noise somewhere between OHMOTHERFUCKER and an unabashed squall as I reflexively writhed around in this new predicament, but I made the mistake of slamming my fists down against the table as if that would some how mollify the pain, but instead, I banged the fuck out of my already tender wrist, and jumped back, jamming my cack against desk drawer edge - when shit goes wrong, God gets his money's worth laughing at my sorry ass. I instantly assumed the fetal position, rocking myself to the sobbing chant "fuckfuckFUCKFUCKFUCK..."

Composing myself and doubling up with my feet up on the chair, I was able to work the damned brace off, and pitched that instrument of a malpractice lawsuit waiting to happen across the room with a vengeance. I just sat there, my breath coming in ragged sips as a thin sheen of sweat chilled my forearms, and leaned back thinking WHAT THE FUCK, yet coming up with no good answers, but I tell you what I did notice - I don't have any tattos, but I think if I got one, I'd like to get my penis done up with tiger shark tip like a US warplane during World War II.

Of course, to add insult to injury, I wound up having to retrieve the brace and piece it back together - I am now wearing the fucking thing as it turns out I had gone on ahead and actually hurt my wrist for true in that flail where idle curiosity almost killed the cack. 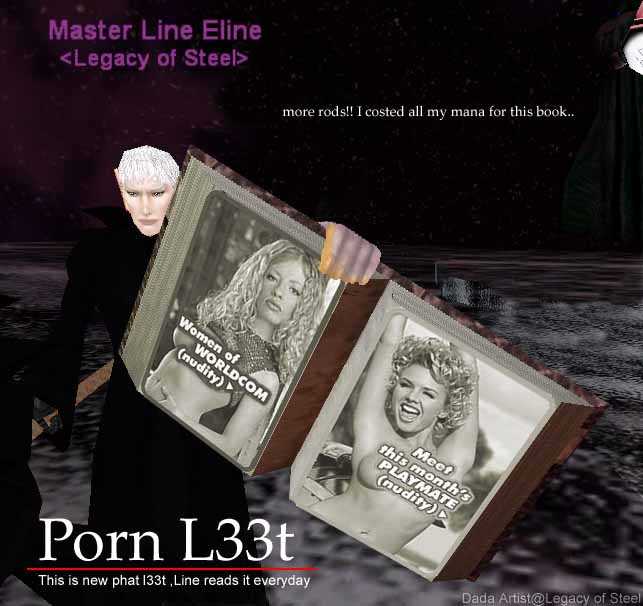 Humble Tribute to the Bubbling Brook