Welcome to the End Game 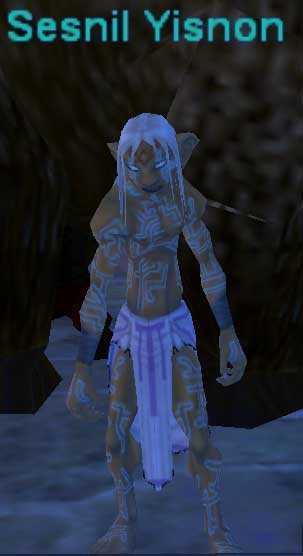 Well Tacvi is ours, after a rather fucked up fight killing this prick: 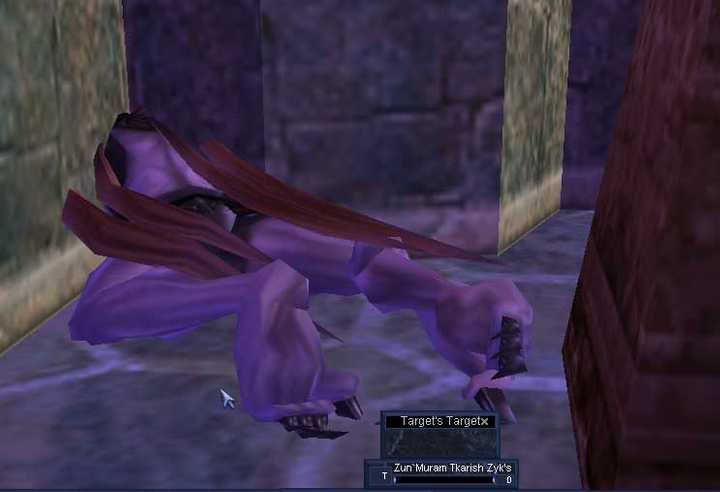 I gotta agree here with Reynaldo. It really is time to go back to Swords and Sorcery. The lack of imagination associated with these NPC models and zones have been worn out, WAY worn out. The encounters are not bad thou to tell you the truth.

How about using Dusty here as a model? 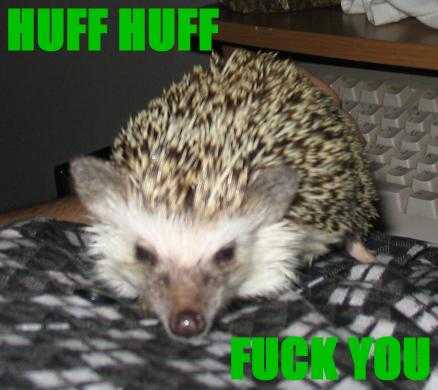 Now lets get to the goodies! 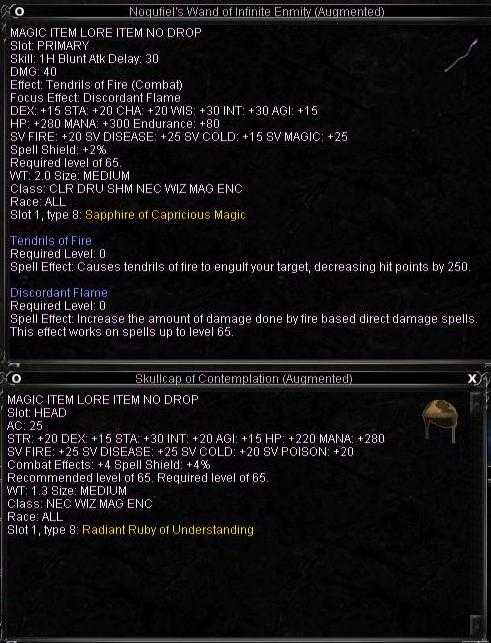 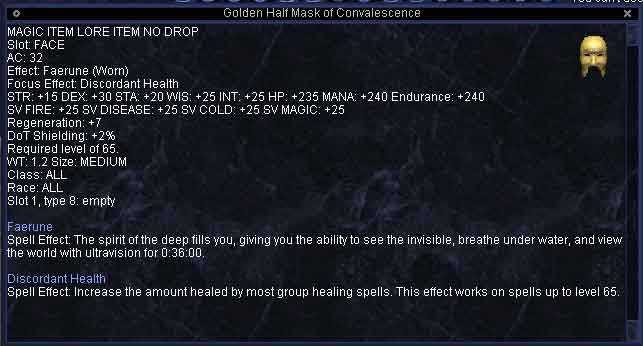 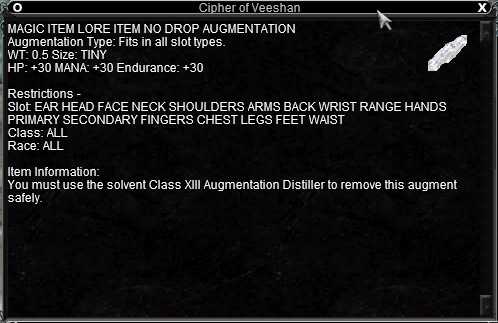 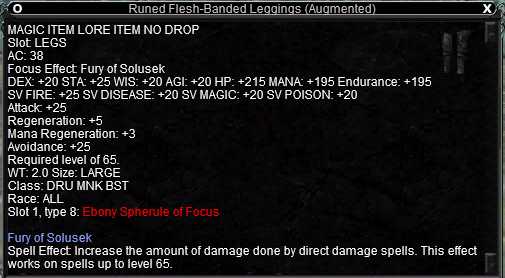 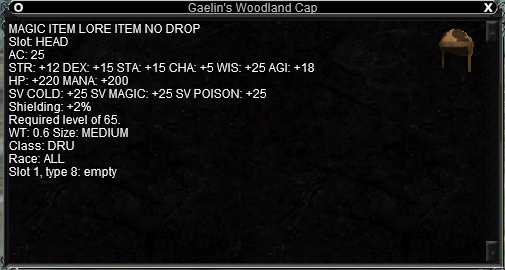 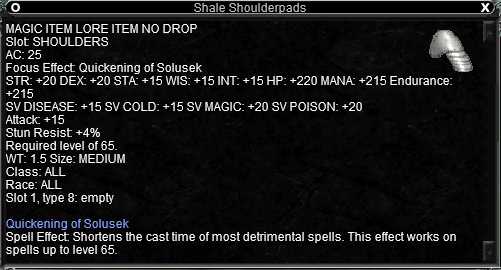 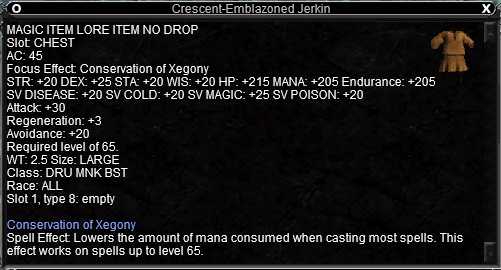 Once again Legacy of Steel is looking for the HARDCORE!

Fair Use and Parody, Fuckers
Legacy is looking for the hardcore players. If you raid every night and know your class, Legacy wants YOU
Classes open for recruitment are:

Here is a little diddy from one of our clerics...

Okay, so there I was enjoying some late night exp grinding when we finally decided to call it a night. As I spun my chair around to hop up I happened to look down. On my floor, near my feet was a spider, not just any spider, but a spider that was freeking huge! Never before had I seen a spider this big in my house. Growing up in the desert of Southern Arizona I have seen some really big ugly spiders but since moving to Washington a year ago I havent seen any much bigger than an inch in diameter. After a few moments of shrieking and squaking I was finally able to share what was going on to the late night Teamspeak crew. Claritii and Secretslasher didnt believe me at the size of this thing so I needed to show them! I reached for my handy digital camera to nab a shot at this thing to prove I was screaming with warrant. Took me a few tries but I stopped shaking and finally got a pic of the entire thing. Ten minutes later my friends started offering suggestions as to how to kill it. Shoe was the most obvious but my shoes are in my front sloset and I was too clicken shit to go get one in fear it would run off and I'd be screwed. Suggestions included Mouse, keyboard, phone, remote and other various items located on my desk. Knowing how good my aim is I finally decided to go and make a run for it and find a shoe. Upon arriving at my front closet I reached for the sandal closest to my reach but realized I needed a more sturday shoe. Grabbed one of my trusty Sketchers and headed back to my living room knowing full well what had to be done to rid my house of the beast. I took a deep breath and smacked it! IT WAS STILL MOVING! I smacked it again! Mission accomplished. Dead fucking spider. Now to clean up my carpet! I swear I didn't get any sleep that night as I kept wondering if there was more. Here is a picture of the monsterous thing! Claritii was suprised after seeing the pic that it didn't eat my shoe!! 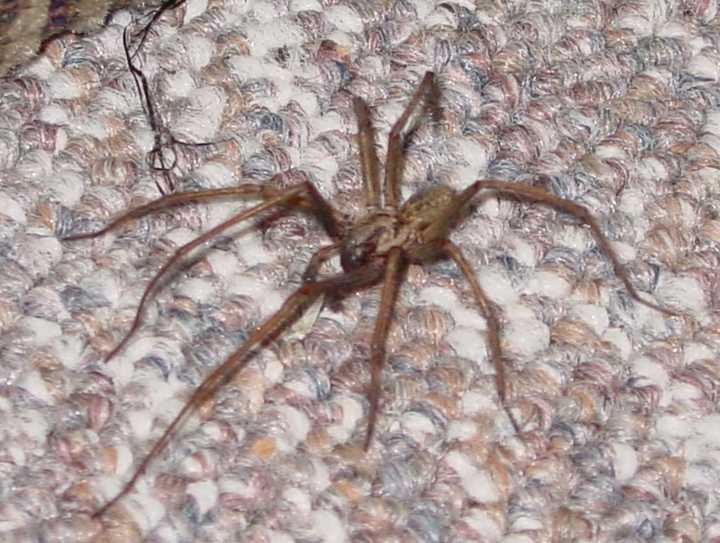 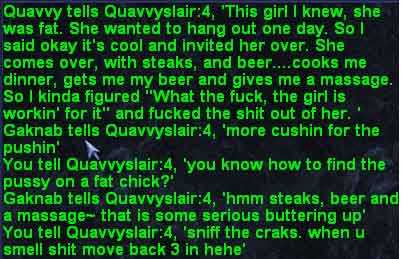 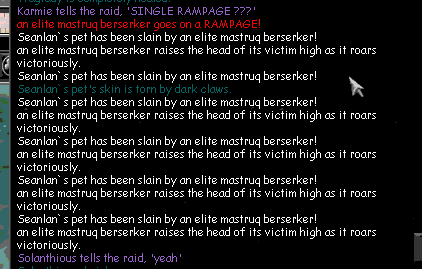 Normally I don't post pics here but this one is exceptional. It isn't often Reynaldo expresses his opinion so publicly! 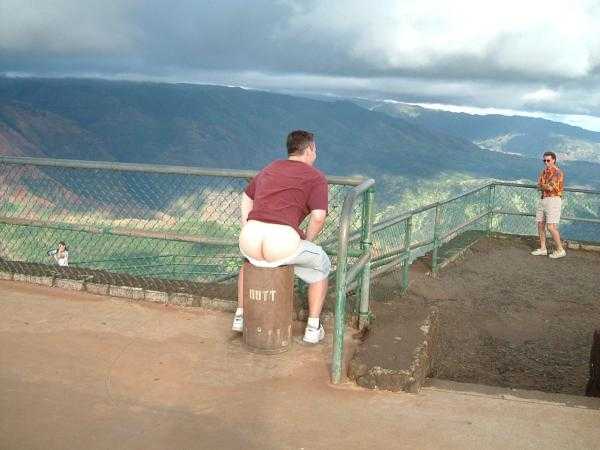