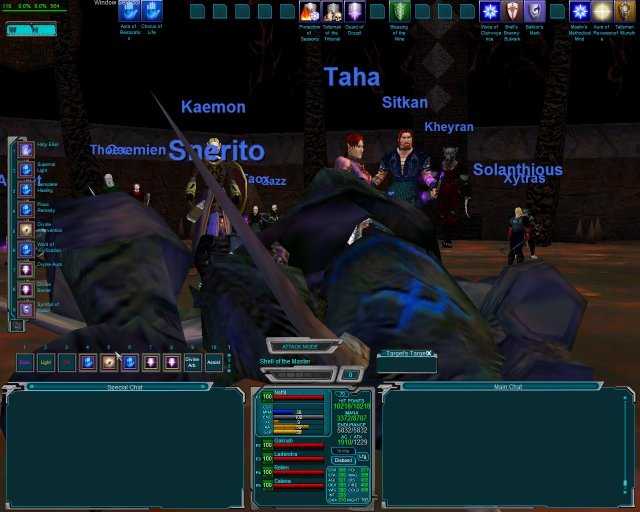 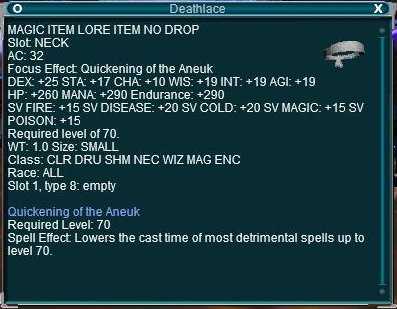 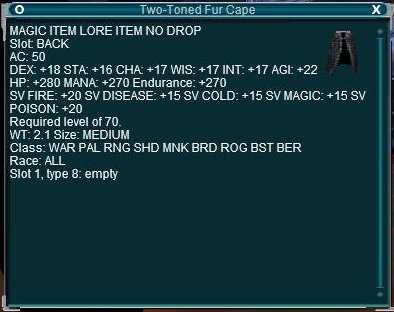 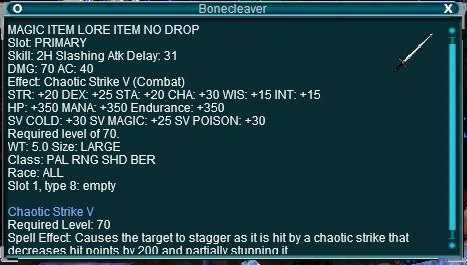 In Gates of Discord (herein referred to as the "Worst Expansion Ever", or "WEE"), there was a zone called Inktu'ta. The wonderous thing about this zone was that it was almost certainly designed by a newer SoE developer. Someone who still had some fresh ideas, and had yet to have his or her spirit broken, like so many other obviously beligerent gamedesigners.

Well, here comes Omens of War, and it's apparent that our proverbial benevolent developer has been given a promotion. Or, knowing the way SoE works, someone stole his notebook and left him face down in a field somewhere. Either way, the end result is that a series of really fucking cool raids.

I would like to say however, fuck the lockout timers. We know your excuses for implementing them, and we understand that if you beat the encounter, and collect the loot, you don't get to come back for X days. That's the way EQ works, we're used to that. But this "sorry you lost, try again in several hours" bullshit has got to go. What this is, is a lame attemptto make sure that this expansion will stretch on long enough that you can finish making the next one. THIS IS RETARDED. We enjoy beating ourselves against an encounter until we can learn it. That's what we're good at! Find another way to fill in your content. If you can't come up with one, email us, we'll help you out. 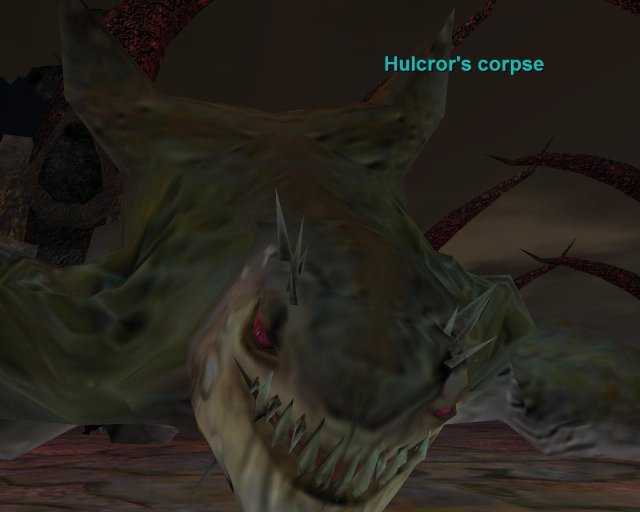 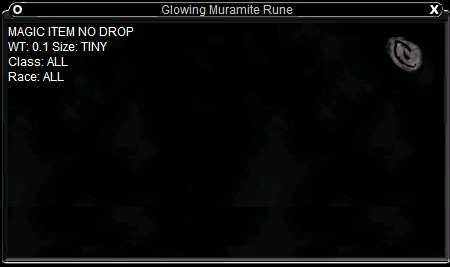 What would a new EQ expansion be without some spell drama? 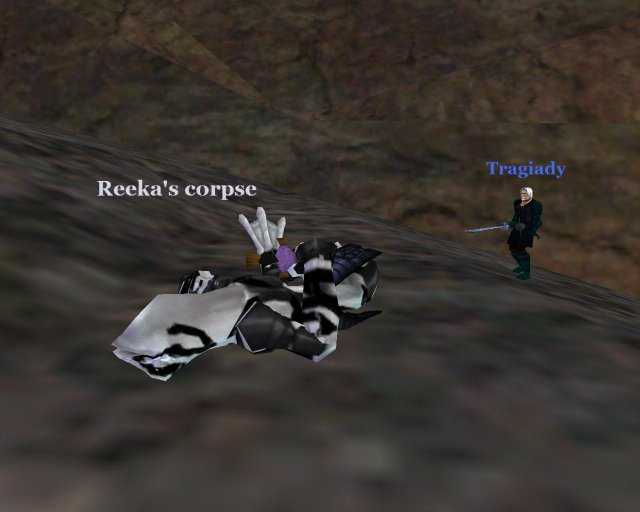 Thanks to the awesome people at